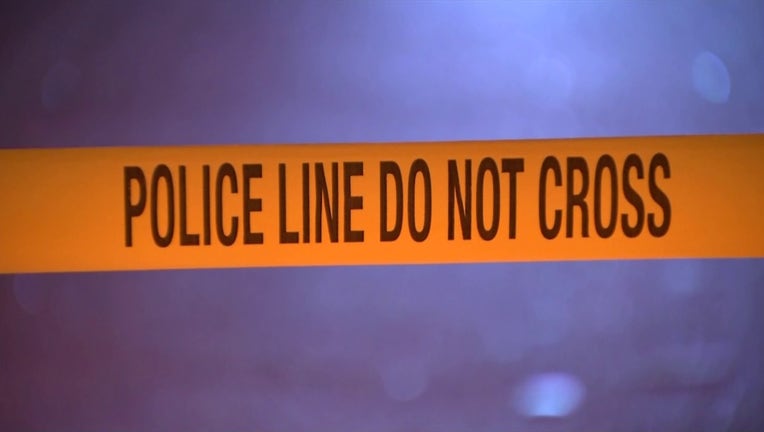 DOVER, Del. - Four men were wounded early Sunday in Delaware’s capital city, according to police who had responded to reports of shots being fired outside a restaurant.

Officers arrived shortly after 2:30 a.m. outside an IHOP in Dover and found one man shot in the cheek, city police said in a news release. Three other men wounded already had been transported privately to Bayhealth Kent General Hospital. The injuries for all four are non-life threatening, according to police.

Two other men believed to have left the scene right after the shootings in a car were later taken in custody, police said. The defendants were charged on several counts not directly related to the shootings and released on bond.

The investigation continued Sunday, according to police, including whether the defendants were involved in the shootings. Detectives with a search warrant located a handgun in the car’s glove compartment, the news release said.