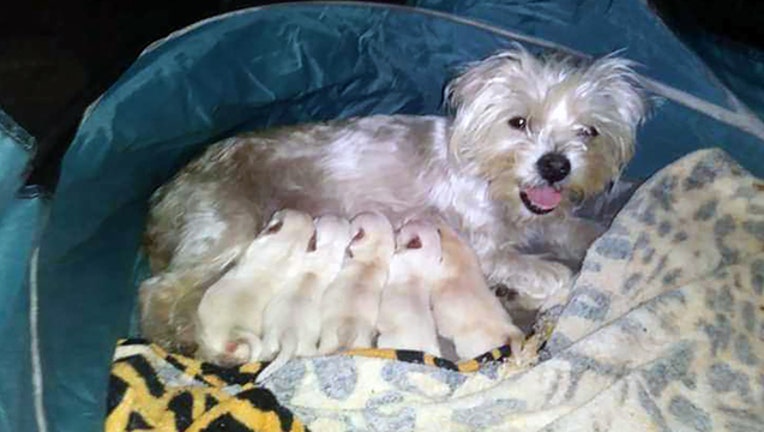 ORMOND BEACH, Fla. - Authorities in Volusia County say four of five puppies that were stolen from an Ormond Beach home on Sunday have been recovered, and two men have been arrested in the case.

"It's just heartbreaking that somebody could do this," said owner Stephanie Keenan in an interview with FOX 35 earlier this week.  "We first realized that our bedroom door was kicked in, the lock was broken."

Keenan and her boyfriend came home to find tools missing and the pups were gone.  The couple says they are doing some work on their home, and it is believed that the suspect, or suspects, were able to get through a wood panel and into the living room.

The puppies' mother, Snowflake, was left behind at the house. Kennan said she has been acting erratic and appeared to be depressed during their absence.  The Yorkie-Chihuahua mixes are only three weeks old and had not been weaned from Snowflake. 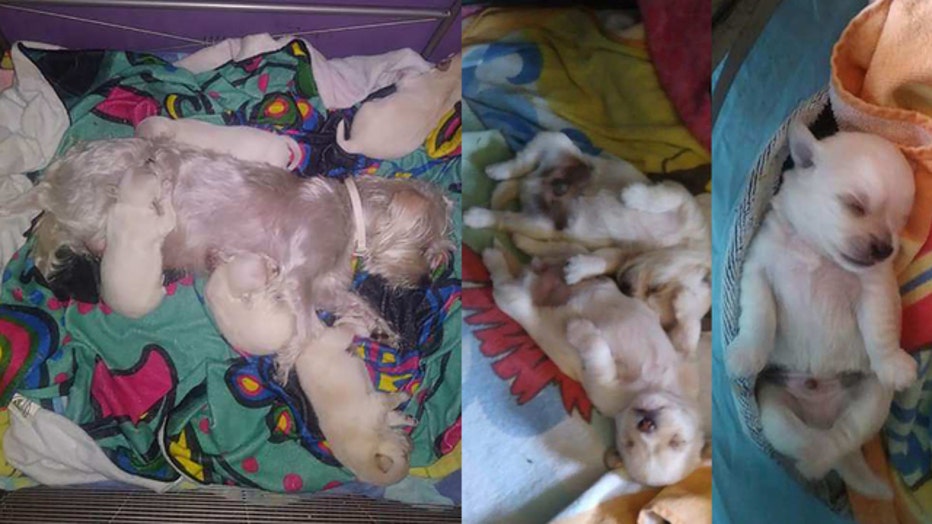 Volusia County sheriff's deputies said 22-year-old Nicholas Uccello broke into the home, stealing the dogs and some tools, and 19-year-old Zachary Jenson is being charged as an accessory after the fact. Keenan says she and her boyfriend know Uccello.

"I just know that six months ago or so, Eric let them stay here for a little while. He would help them out here or there, when they needed a place to crash or something to eat," she said.

Investigators said that, after the pups were stolen, they were passed around to a few different people. Deputies ended up finding them inside a room at a Daytona Beach motel.

Keenan said the returned puppies look to the healthy.  Investigators said they may have a lead on the last missing puppy.