SAN FRANCISCO - A video of a 5-year-old West Oakland boy with phenomenal free-hand drawing skills has gone way-beyond viral and the reaction he’s getting from artists, actors and community members may even change his life.

She was referring to her rising first-grade grandson, Devon Mosley Jr., who was drawing his favorite cartoon character, “Sonic the Hedgehog,” with his brother, DeSani, 4, and his cousins on the sidewalk on June 22.  A big crowd gathered, many of them ooh-ing and ahhh-ing and Devon’s craft. The Saint Vincent’s Day Home kindergartener has never taken a formal art class.

“He draws a lot,” Littlefield, a BART supervisor, said of her grandson. “I thought he was actually drawing from a coloring book.”

But he wasn’t. And his aunt wanted to show the world.

The comments have also been flooding in. More than 4,000 of them. "Talented." "GIFTED." "PI F---ING CASSO" "Yaaas Black King we must protect him at all costs," people wrote on Twitter. 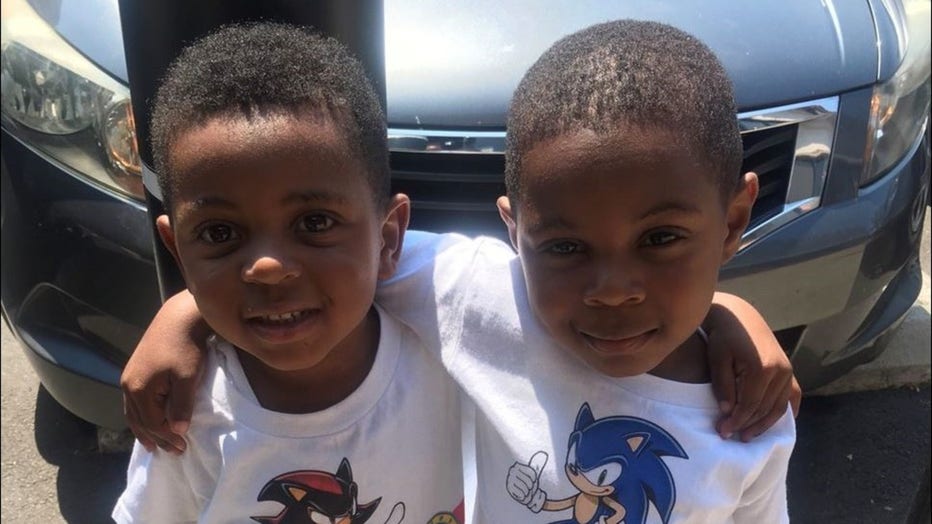 Several professional artists chimed in, telling his family to support him at all costs, while complimenting his spatial skills and his fearless lack of hesitation – traits he picked up from his mother, who is also a pretty good amateur artist.

Actor and comedian Lil Rel Howery called Devon’s work “brilliant.” The official Sonic the Hedgehog account wrote Devon’s aunt to tell her that her nephew is talented and that he “melted a lot of hearts here in the Sega office.” Company officials also asked to send Devon and his brother some Sonic swag.

And the Pixar recruiting office in Emeryville also reached out to the family. “Future intern?” the account wrote, echoing an offer to send some free stuff to Devon and his brother.

Littlefield said that some community members have also talked to them, including a Warriors executive, who knows about a special art school in El Cerrito that Devon might want to attend.

For all the internet love that Devon is getting, his grandmother said the little boy is completely unaware of his newfound fame.

He’s just been busy drawing Shazam, Black Panther and Sponge Bob, all from his head.