(FOX NEWS) - Roughly 5,000 U.S. troops will be deploying to the southern border in response to the migrant caravan pushing north through Mexico, a U.S. official confirmed to Fox News.

Some of the troops will be deploying as early as Tuesday. The reinforcements headed to the U.S.-Mexico border are support troops - not combat troops - and will include engineers, as well as aviation and medical personnel.

The troop deployment, first reported by The Wall Street Journal, had been expected after Defense Secretary Jim Mattis approved the request last week. But the number of troops is far higher than initial estimates.

President Trump, meanwhile, has called for the caravan to turn back and warned its members that the military "is waiting for you!"

This is a developing story. Stay with FOX 10 Phoenix for updates. 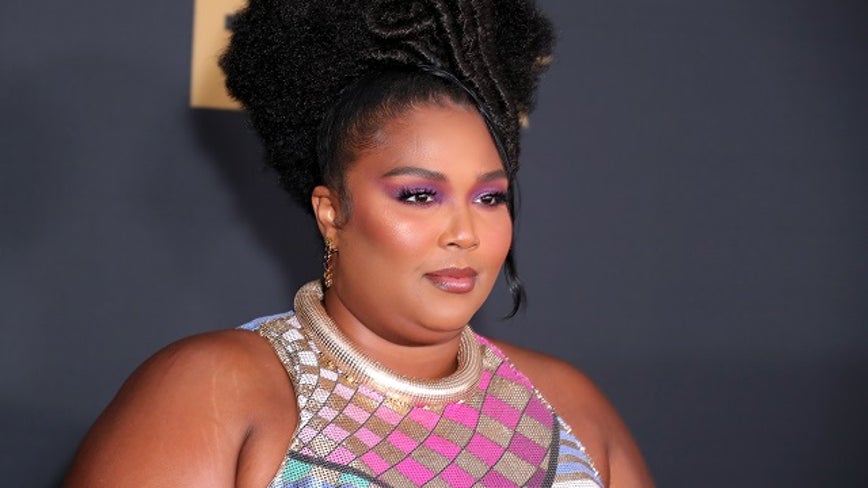