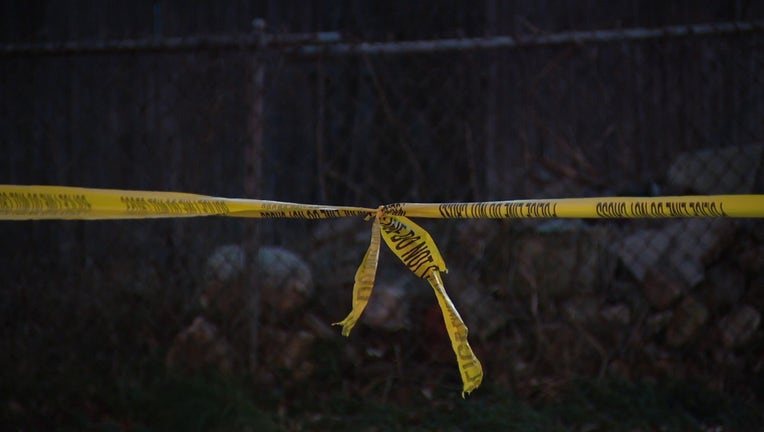 WILMINGTON, Del. - A 51-year-old woman is dead after she is shot in Wilmington Christmas night.

Authorities say police were called to the 900 block of Vandever Avenue Wednesday night, just after 6, for a shooting.

When they arrived, police found a 51-year-old woman shot.

The woman was rushed to an area hospital and listed in critical condition. The woman later succumbed to her injuries and was pronounced dead.

Officials say the investigation is ongoing. Anyone with information regarding the incident is urged to contact Wilmington police at (302) 576-3646.

Tips can be given anonymously at Delaware Crime Stoppers at ‪1-800-TIP-3333 or ‪delawarecrimestoppers.org.

Wilmington Police have several units which provide support to victims of crime or for children or families who have faced traumatizing events. Those numbers are (302) 576-3622 and (302) 576-3183.