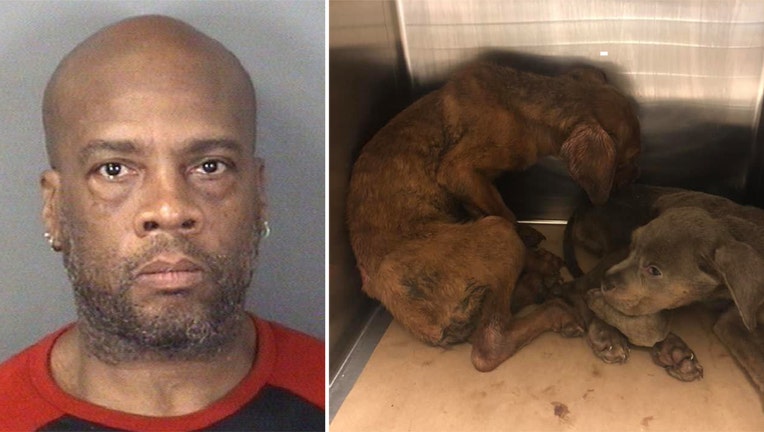 James Marshall, 57, was charged with animal cruelty after 52 dogs were seized from deplorable conditions at a Trenton property.

TRENTON, N.J. - Police are investigating after 52 dogs were rescued from a "hoarding horror" at a New Jersey home.

The dogs were rescued from a property on the 800 block of East State Street around 2 p.m. Tuesday.

FOX 29's Steve Keeley reports the home had no running water or electricity. A Public Service Enterprise Group worker alerted authorities after seeing the conditions while at the property.

One dog, a Yorkie, had to be euthanized due to the extent of their injuries. One dog remains in critical condition, three are hospitalized and several others are sick. Sixteen of the dogs are being cared for at Trenton Animals Rock, a local rescue. The rest have been transported to a mix of other nearby shelters. 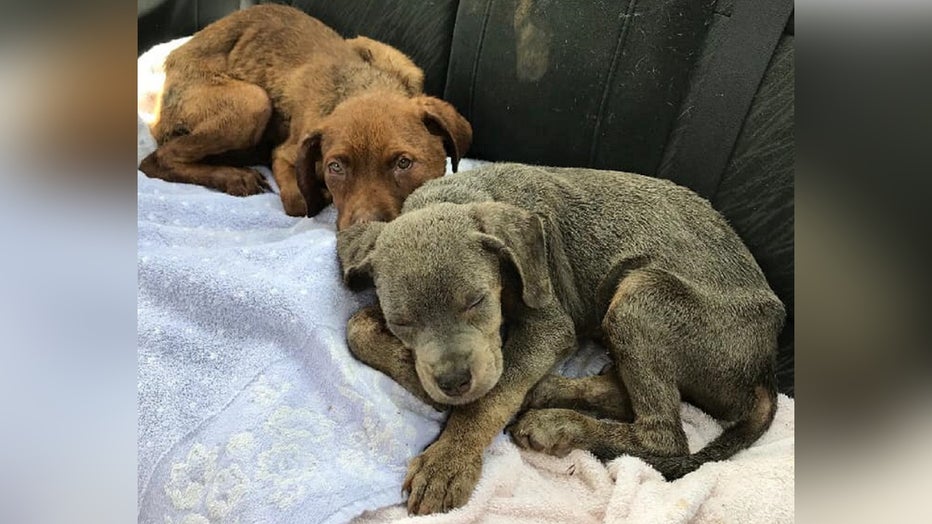 "The outside really surprises the dogs. They have no concept of being outside," said Trenton Animals Rock founder Danielle Gletow.

The rescue said it is in urgent need of donations and fosters.

The shelter also put out a call for supplies like foldable crates, blankets, towels, food and grain-free dog treats. 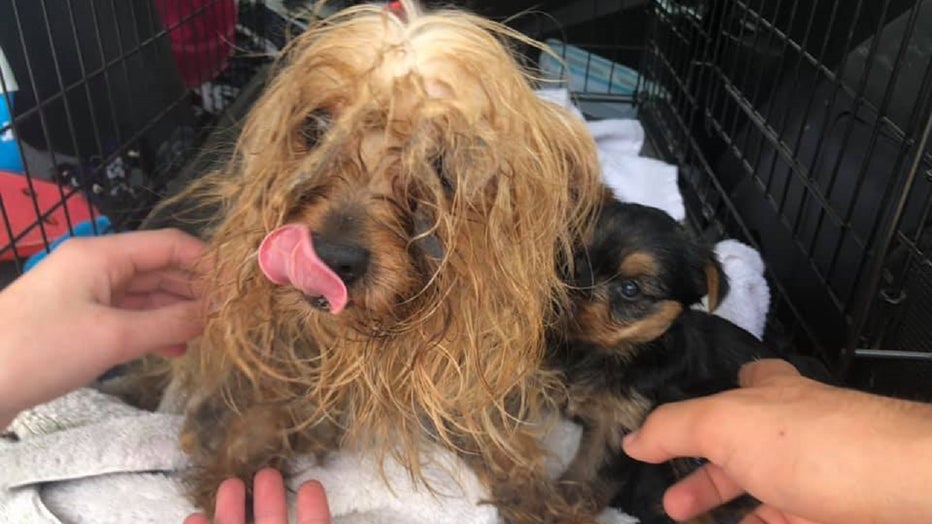 Among the nonprofits that pitched in to help with the influx of dogs are Pick Your Paw Animal Rescue, The Shelter Animal Project and Fund-A-Bull Bulldogs in Rescue.

Marshall was released from custody pending a court hearing.

Anyone who witnesses or suspects animal cruelty or abuse is urged to contact their county prosecutors office or local police for assistance.