Joyce Evans reports on the six people shot at 8th and Clearfield in North Philadelphia.

Police responded to North 8th and Clearfield Streets Sunday just before 5:30 p.m. for a reported shooting.

“I was sitting on the porch and I just heard about 12 to 14 shots,” stated Karen Leake, an aunt of one of the victims. “It was loud. Pop, pop, pop! It stopped and then started back.” 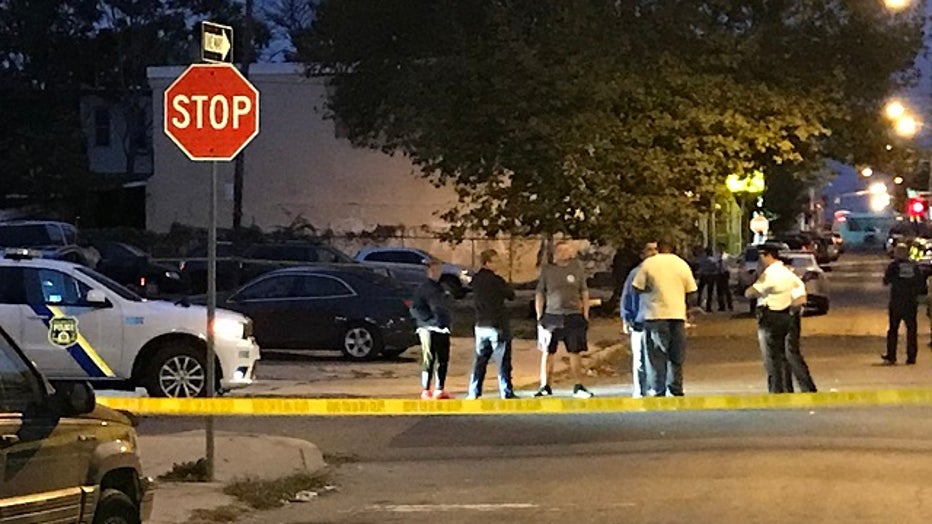 Six people shot in North Philadelphia at 8th and Clearfield.

Leake ran inside her house on the 3000 block of 8th Street. When the gunfire stopped, she came back out.

“I seen somebody laying in the middle of the street and one guy was limping,” Leake added.

One of the six victims was her nephew. She says Quaseem Thompson was shot in the hand. 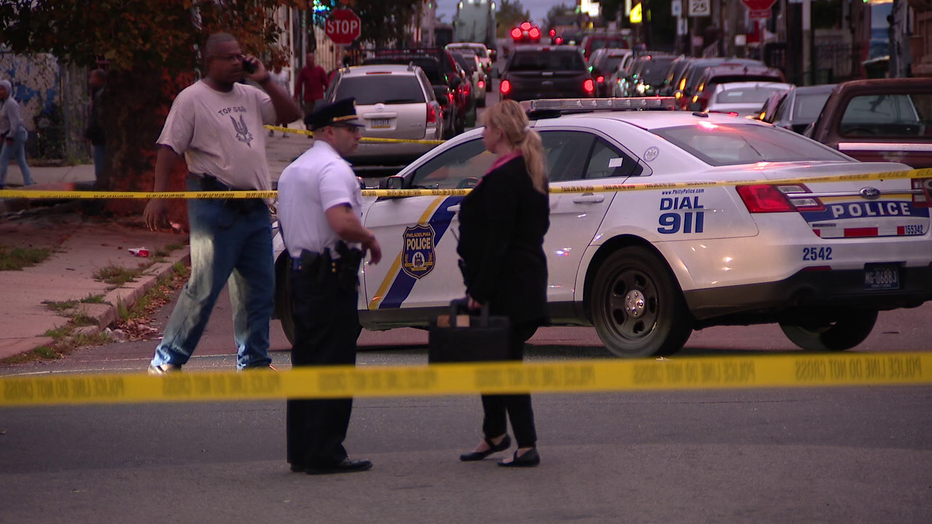 Six people shot at 8th and Clearfield in North Philadelphia.

“They range in age 14 to 27-years-old. None of the injuries appear to be life-threatening, at this time,” stated Acting Police Commissioner Christine Coulter. “Hands, legs. We have one in the hip, one in the chest, but considered stable.”

All of them stable says Acting Commissioner Coulter, and that’s amazing since the area was packed with people. Lots of kids outside enjoying a nice evening.

“Earlier tonight, police officers cleared the next corner. There were people hanging at that corner. I don’t know if people ended up coming down here,” Acting Commissioner Coulter said.

It was after that she says a car containing the shooters drove through and unloaded on the block near 8th and Clearfield.

”I don’t know, somewhere he had no business being,” replied aunt Marcella Leake.

“I’m scared to even walk down the street. It don’t make no sense,” Marcella added. 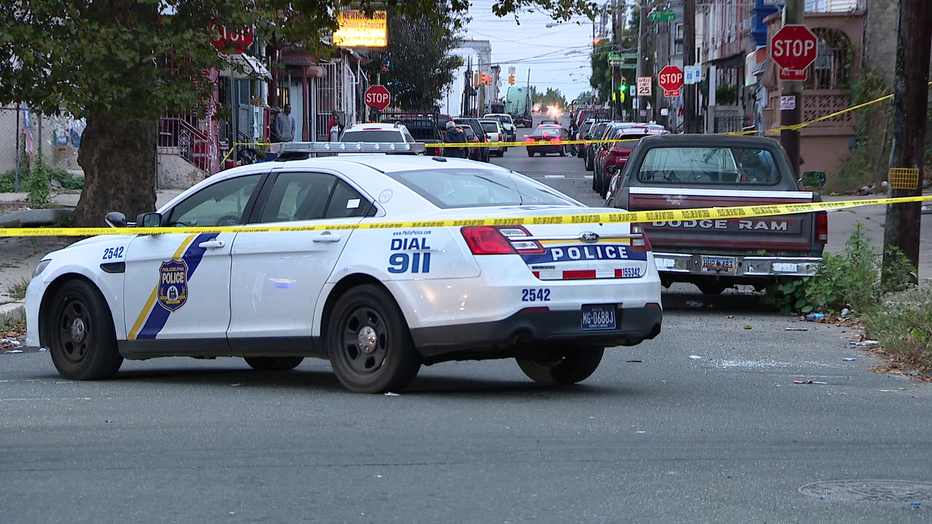 Investigation into six people shot at 8th and Clearfield in North Philadelphia.

“Stuff happens and it’s all young. For what reason? What’s the reason for all this stuff?” asked Eddie Tap, Quaseem’s grandfather.