Wayne Juhlin, 94, dialed 911 to tell dispatchers his wife had died, but investigators say he killed her then tried to kill himself.

"I've had a death in the family. I need an ambulance and the police," he told the dispatcher.

He said his 80-year-old wife, Jacqueline Julhin had died.

"She's all white, pale, and hasn’t moved for a couple of hours. She has no pulse," he continued.

A dispatcher sent EMS and Venice police to Aston Gardens, an independent living facility in Venice.

"Do you think she’s beyond help?" asked the dispatcher.

"She’s beyond help. She needs to go to a funeral home," Juhlin responded.

When officers arrived, they found a much different scene.

"This was an attempted murder-suicide. He was very cooperative with law enforcement. He left a very lengthy suicide note," said Chief Tom Mattmuller.

Chief Mattmuller said Juhlin admitted to killing his wife Jacqueline, who had dementia.  When he tried turning the gun on himself, it didn't happen. 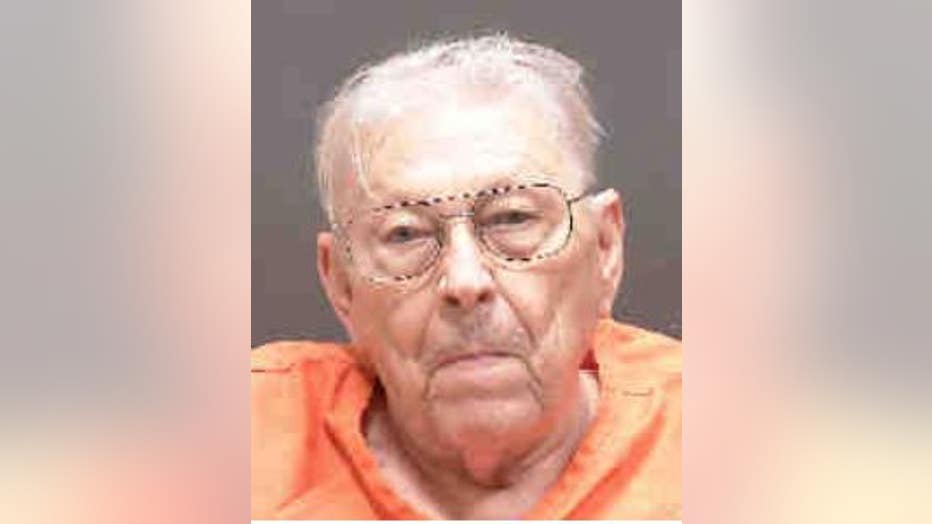 "The weapon had a malfunction so he was unable to carry through with the suicide," said Chief Mattmuller.

Just four days after his 94th birthday, Juhlin now sits in the Sarasota County jail without bond. Those who knew the Army veteran are in disbelief and can only speculate why this happened.

"We have to understand that caregivers are under a lot of stress. There are resources available to them. Unfortunately these people did not take advantage of those resources and now it is a tragic ending," said Chief Mattmuller.

"The resource center was designed with the intent of having people make a phone call and to be able to share with our resource specialist with what’s going on with them," said Paula Falk.

Falk, the director of caregiving services, said it's a choice that can save lives.

"Our job is to really educate them, point them in the right direction. Give them choices," she added.

If you know someone who needs help, contact the Venice Senior Friendship Center at 941-584-0052 or visit www.friendshipcenters.org