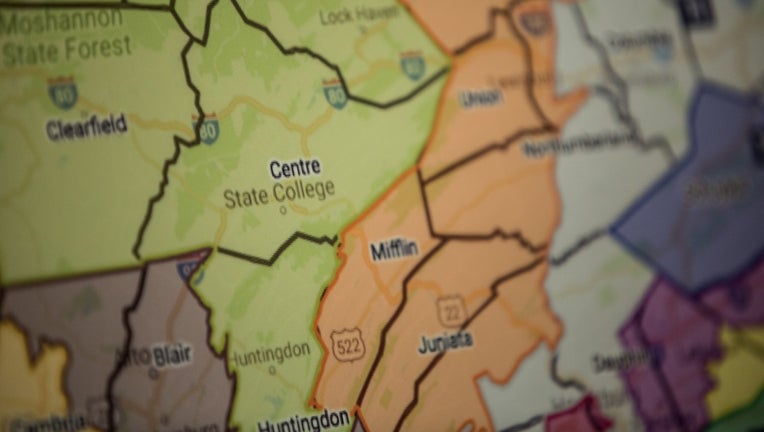 PHILADELPHIA - A look at the winners in key races in Pennsylvania's primary:

Democrat Jim Kenney won the three-way Democratic primary in his bid for re-election, virtually guaranteeing him a second term as mayor of the nation's sixth largest city.

Republican Fred Keller, a state lawmaker from Snyder County, won the special election for Congress in a heavily Republican district that sprawls across central and northern Pennsylvania. Keller, 53, will replace the Republican congressman who resigned in January.

He beat Democrat Marc Friedenberg and ran with the support of President Donald Trump. The 12th District also strongly supported Trump in the 2016 election.

The two-year term runs through 2020. Keller is a fifth-term member of the state House of Representatives, and one of its most conservative members, with a 90% lifetime rating by the American Conservative Union.

All three seats were last held by Republicans, and the special elections have no effect on Republican control in both chambers.

The endorsed candidates of the Democratic and Republican parties won contested races to run for open seats on a statewide appellate court.

The winners secured spots on the fall ballot in Tuesday's primary election to fill two open seats on the state Superior Court. Each party had a three-way primary race.

A woman who leads a city organization of black police officers beat Philadelphia's incumbent sheriff, who is the target of several sexual harassment lawsuits.

Pittsburgh's longtime top prosecutor has fended off a challenge in the Democratic primary, his first in 20 years.

Allegheny County District Attorney Stephen Zappala on Tuesday defeated Turahn Jenkins, a former public defender who criticized his handling of the case of a white police officer charged in the fatal shooting of a black teenager.