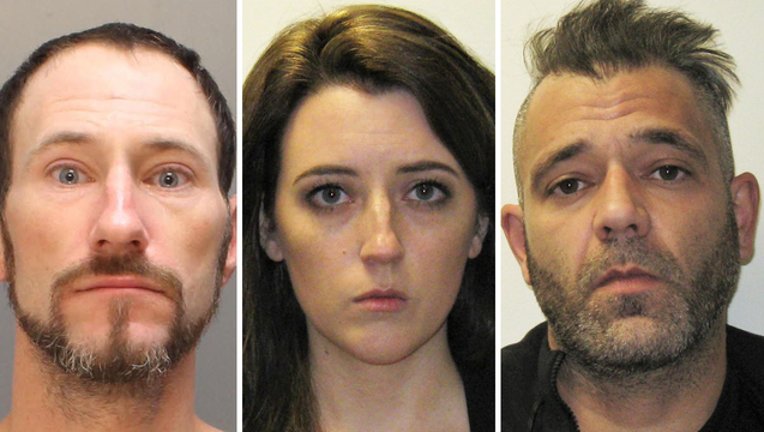 MOUNT HOLLY, N.J. - A man charged with scamming GoFundMe donors out of more than $400,000 with a fake feel-good story about a homeless veteran has pleaded not guilty.

He rejected a plea deal offered by the state that carried a five-year prison term.

Prosecutors say D'Amico, his then-girlfriend Katelyn McClure and homeless veteran Johnny Bobbitt made up a story in 2017 about Bobbitt giving $20 to help McClure when her car ran out of gas in Philadelphia.

Bobbitt and McClure have both pleaded guilty to federal and state crimes related to their roles.

McClure says D'Amico was the ringleader and concocted the story.

Authorities began investigating last year after Bobbitt sued the couple for allegedly not giving him the money.