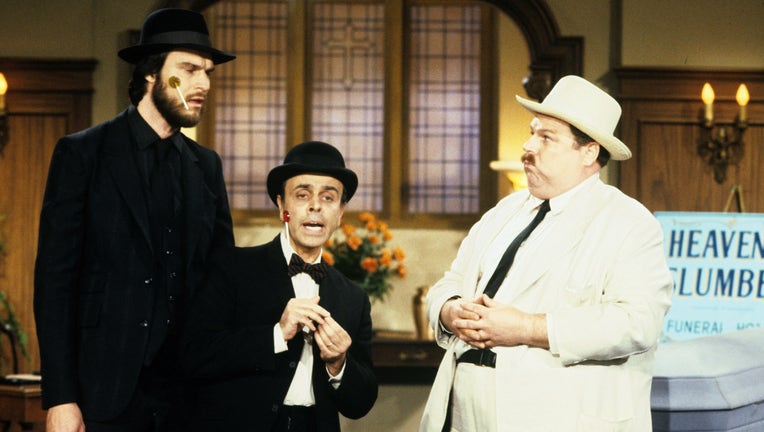 Cliff Emmich, "Little House on the Prairie" and "Thunderbolt and Lightfoot" actor, has died. He was 85.

A representative for Emmich confirmed with Fox News Digital of his death and said the actor suffered from a health battle.

"My client and friend for over fifty years lost his battle with lung cancer… He passed at his home in Valley Village on Monday," his rep said in a statement.

Emmich was best known for his roles in "Payday" and "Halloween II." 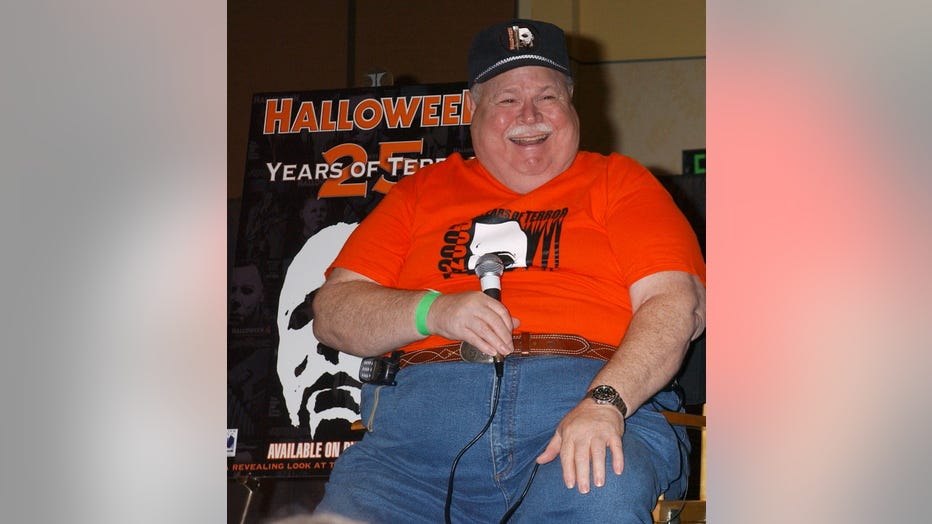