BRADENTON, Fla. - KB and Nancy Magown were the perfect couple.

His son, KB Magown II, followed in his father's footsteps.

"Just seeing his relationship with the community and the type of impact he had on people. I looked up to that," the younger KB said.

The couple was well known in Bradenton, from their church to their favorite restaurant downtown and at Lecom Park. As COVID-19 crept into the city, the Magowns' family says the pair took precautions and avoided risk.

"Right from the beginning, they were playing it safe, they knew they were in that age group," said KB. "My sister and I would go to the store for them. The typically open the garage door, put everything in the garage door for them, step out, call and say, 'Hey it’s in the garage,' and they’d step out and we’d wave at them and telling them we love them." 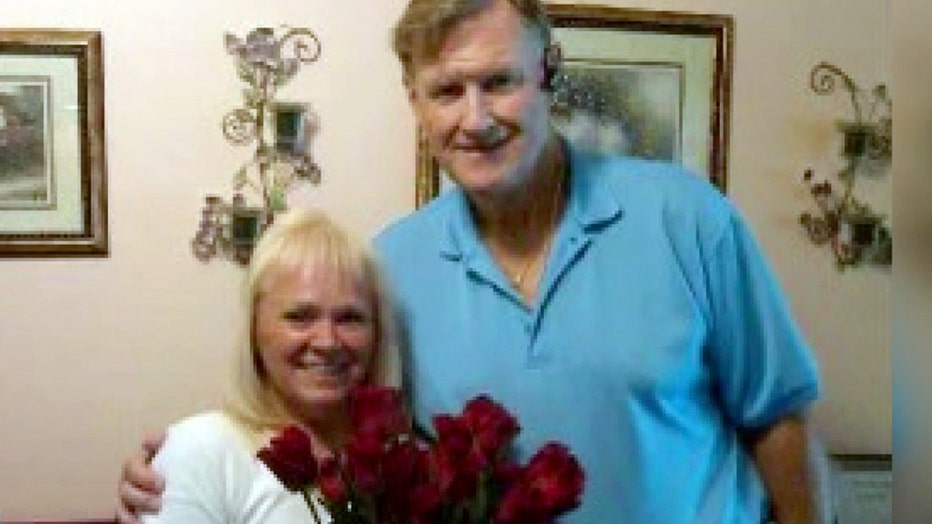 Somehow, the coronavirus still got in.

In late November, KB's father tested positive. Then his mother. They were both hospitalized in separate rooms and stayed together through text messages.

"I found the texts where they were texting. Sending pictures back and forth to each other. Just telling each other how much they loved each other and how 53 years wasn’t enough and how to continue the fight. They fought all the way to the end. Sitting in the hospital, we thought they were going to come through it. It hit hard and became hard when they got intubated, the ventilator. That’s when I think reality hit," said their son.

On December 18, KB's father could no longer fight.

"The doctor said my father wasn’t going to take long. It attacked his lungs that bad," he said.

Minutes after his father's death came the second blow.

"All of a sudden, the nurse comes out and says, 'Your mother is gone,' 16 minutes later," he said.

After 53 years of marriage, they were only separated by death for 16 minutes.

"I know neither one of them could live without the other one. They loved everybody and that’s what we try to pass on with our family: love. That is how you are going to get through, especially these times," said Magown.