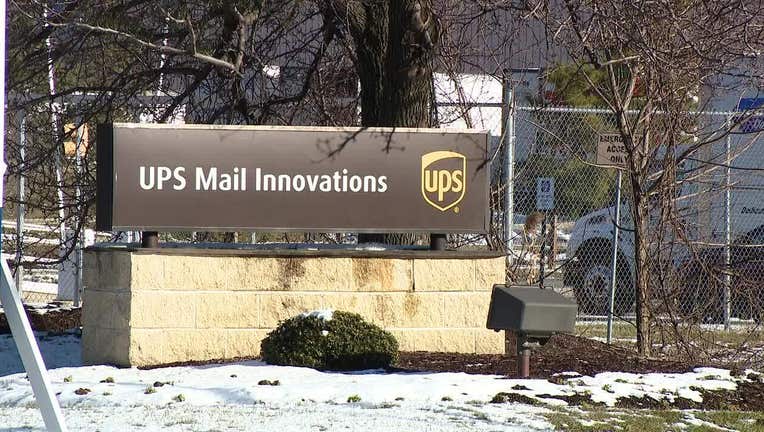 According to investigators, 39-year-old William J. Owens took two women hostage at the UPS facility on Birch Creek Road around 8:30 a.m. on Jan. 14. 2019.

Owens, a former employee, is said to have used a 9mm handgun to capture a woman whom he previously had a relationship with. Investigators say he lead the woman into the facility, fired shots into the air, and took another woman hostage. Owens sparked a three hour long standoff with police, during which investigators say he assaulted the hostages and threatened officers.

The situation came to an end when one of the hostages managed to escape the facility causing Owens to chase after her. When Owens opened fire on the fleeing victim, investigators say seven SWAT officers shot Owens nearly 30 times. He was pronounced dead at the scene.

More than a year and a half since the incident, the Attorney General’s Office of Public Integrity and Accountability Director Thomas J. Eicher concluded that the use of force by each of the seven officers was justified under the law.

"The facts and circumstances reasonably led them to believe their actions were immediately necessary to protect the hostage and others from death or serious bodily harm," the Attorney General's Office said.

"Any officer may use deadly force in New Jersey when the officer reasonably believes it is immediately necessary to protect the officer or another person from imminent danger of death or serious bodily harm."