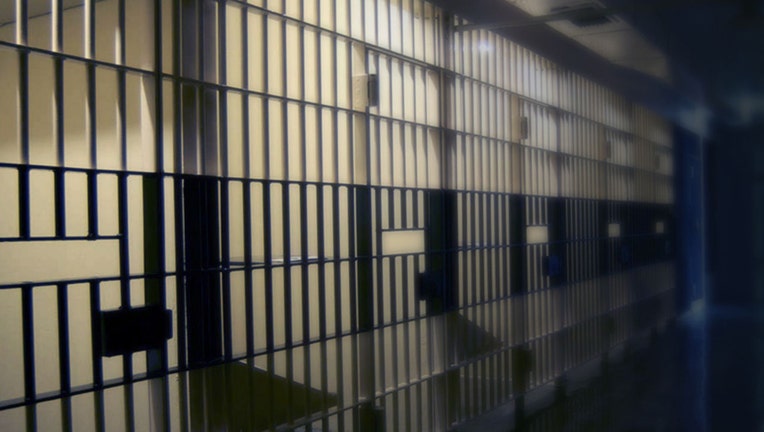 MONTGOMERY, Ala. - Alabama lawmakers have passed a bill that would allow courts to order chemical castration for someone convicted of a sex crime against children under the age of 13.

The bill was introduced by State Rep. Steve Hurst who hopes this type of punishment would make sex offenders think twice.

According to the bill, chemical castration would be a mandatory condition of parole for lawbreakers convicted of sex crimes.

The bill is now waiting for a signature from Governor Kay Ivey to have it signed into law.

According to the Florida Action Committee, the offenders will have to pay the cost of the castration.