NEW YORK (FOX 5 NY) - West 42nd St. has reopened between 7th and 8th Avenues in Manhattan after police descended on the area following reports of a suspicious package.

The object in question turned out to be a small rolling suitcase. Police had roped off the area in front of a McDonald's at about 8:45 a.m. while they investigated.

It is not clear what was inside the suitcase, if anyone had claimed it or if it had been left behind.

The scare occurred during the height of the morning rush hour at the 'crossroads of the world.'

Police were not allowing passengers to enter or exit the Times Square subway station on 42nd St. throughout the investigation. The station is a major transportation hub in Midtown Manhattan.

People who work in businesses and office buildings in the area were also being kept away by the NYPD.

The city remains on high alert after a home-made bomb detonated over the weekend on 23rd St. and another un-detonated bomb was found on 27th St. 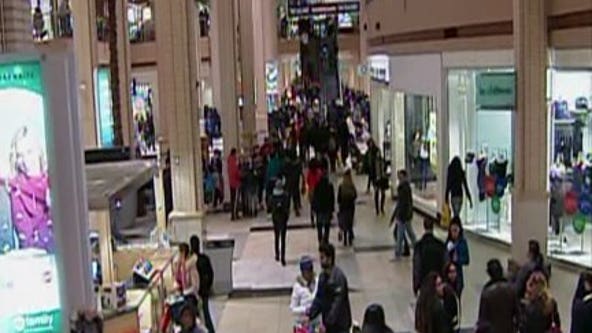