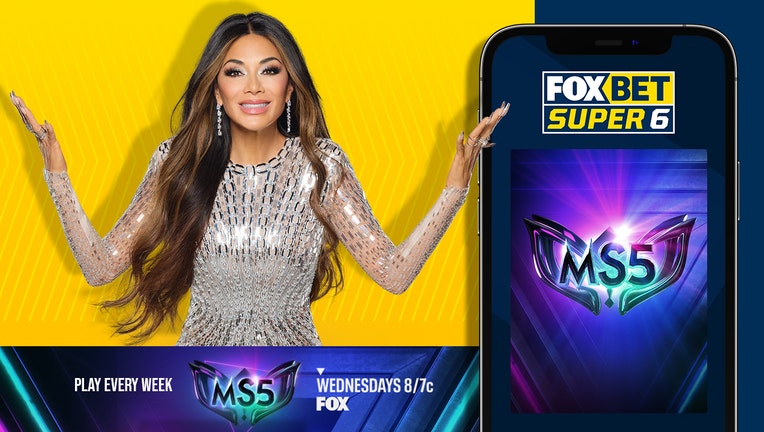 LOS ANGELES - In last week’s jam-packed, double-elimination episode of "The Masked Singer," the Crab and the Seashell cracked and were sent home. But the FOX Super 6 app shelled out a ton of cash to one lucky viewer.

Each week, viewers are given the chance to correctly predict six questions related to the episode on the FOX Super 6 app — and in return, fans can win big bucks.

One lucky fan who correctly guessed that the Crab would be sent home was a Maryland resident who took home $10,000.

While there are six questions every week, it only takes one right answer to win an unforgettable cash prize.

Getting all six answers correct increases a participant’s chance of winning, but since the prize drawing is random, even one correct guess gives players a chance to win.

The Crab turned out to be legendary singer, songwriter and rapper Bobby Brown.

Only 20% of participants were able to correctly guess the identity of the Crab, later revealed to be legendary singer, songwriter and rapper Bobby Brown.

Brown performed Phil Collins’ "In the Air Tonight" before being eliminated from the competition.

"It was magical just being part of the cast, being a part of the whole production," Brown told FOX Television Stations. "Me and my kids — we watch it religiously — every Wednesday. I decided that it would be something good for me to get out of the house and do something productive, and ‘The Masked Singer’ allowed me to do that."

This week, the questions may be as surprising as last week’s epic double reveal.

This station is owned by the FOX