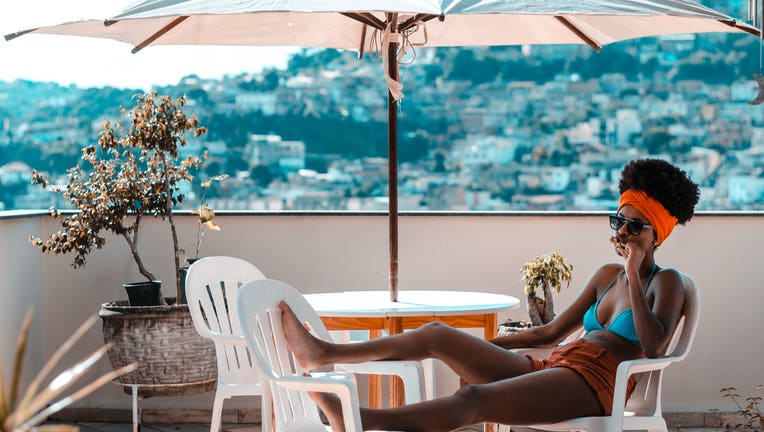 PHILADELPHIA - As emails and work calls are more likely to come through on mobile phones, jobs are encroaching on vacation time, making Americans feel they need to lie about their cell reception and Wi-Fi access in order to enjoy their breaks.

According to the 2019 Vacation Confidence Index, released by Allianz Global Assistance, little white lies about Wi-Fi access are acceptable to half (49 percent) of working Americans avoiding checking into the office while on vacation.

“Email creep,” which refers to work obligations that encroach on personal time, affects two-thirds of U.S. workers, and the excuse most commonly used to avoid checking in while on vacation is poor service.

Millennials are the most likely to use this as an excuse with 59 percent indicating this would be something they would do. Forty-nine percent of Gen-Xers would use this excuse and 32 percent of Boomers.

Allianz also figured out who the person most likely to use poor connectivity as an excuse was and found that it would be a white (53 percent), college-educated (50 percent) Millennial (59 percent) who is married (53 percent) with children (53 percent) and working full time (50 percent) for an annual salary of more than $50,000 (53 percent) in the Northeast (53 percent).

Some Americans, however, are very conscious of staying connected on vacation.

The survey found that a quarter of all working Americans (24 percent) make it a point go on vacation in places where they won’t be affected by poor cell reception or bad Wi-Fi access that could disrupt their connection to the office.

And a majority of Americans would choose to work even more while away if it meant they were able to take more vacations throughout the year.

Fifty-four percent said they would prefer to check in with the office if it meant more time off with Millennials leading the way at 64 percent. Boomers were more likely (54 percent) to prefer fewer vacations if it means they could be unplugged from the office.

"Most working Americans feel pressured to spend their vacations attached to their work email, when they may just need a few days to unplug. Consequently, half of U.S. workers are willing to lie about lack of connectivity to set them free from work obligations," said Daniel Durazo, director of marketing and communications at Allianz Global Assistance USA.

"For travelers seeking a carefree getaway from the grind, trip insurance offers peace of mind and 24/7 global assistance to help them stay cool and collected when faced with covered travel disruptions."