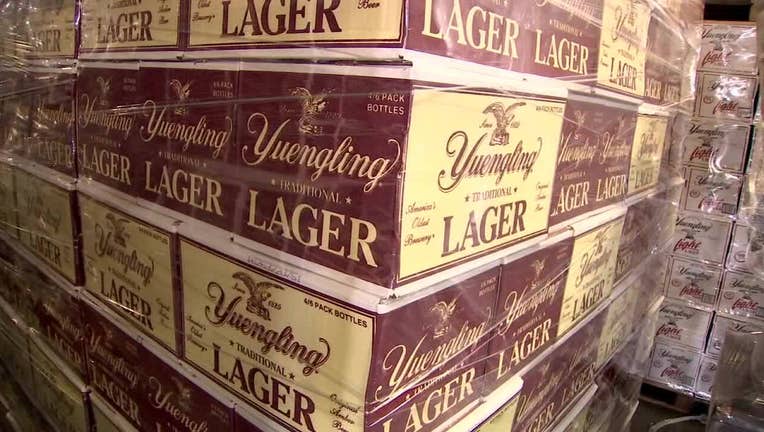 D.G. Yuengling and Son, America's oldest operating brewer, is sending some cold ones your way for the first time since it began making beer in 1829.

The brewery, about two hours northwest of Philadelphia, announced a joint venture with Molson Coors on Tuesday to break out beyond its traditional 22-state distribution area in the East.

The family-owned brewery known for its cheap German-style lager will remain independent. A six-member board of directors — three from Yuengling and three from Molson Coors Beverage Co. — will oversee Yuengling’s expansion starting in the second half of 2021.

Yuengling has two breweries in Pennsylvania and one in Florida. Molson Coors, the nation’s second-largest brewer, has seven primary breweries and six craft breweries.

The partnership gives Molson Coors a popular brand at a time when beer sales have gone flat. Beer sales fell 2% in the U.S. last year, with canned cocktails and hard seltzers gaining popularity, according to the Brewers Association, a trade group.

The companies said they will announce in a few months which western states will get Yuengling first.

Jennifer Yuengling, vice president of operations and a sixth generation brewer, said the companies have talked of partnering for some time, and the time is right.