PHILADELPHIA - An Associated Press photographer on assignment was attacked Thursday afternoon by a passerby while the journalist crossed the street with Philadelphia Police Commissioner Danielle Outlaw and Mayor Jim Kenney.

Matt Rourke was taking photos of Outlaw and Kenney in North Philadelphia while the two city officials spent time with community members.

As Kenney, Outlaw and several more police officers and members of the media were crossing Broad Street, a man sucker-punched Rourke in his face.

Outlaw was one of the first people to tend to Rourke as he lay on the street bloodied. 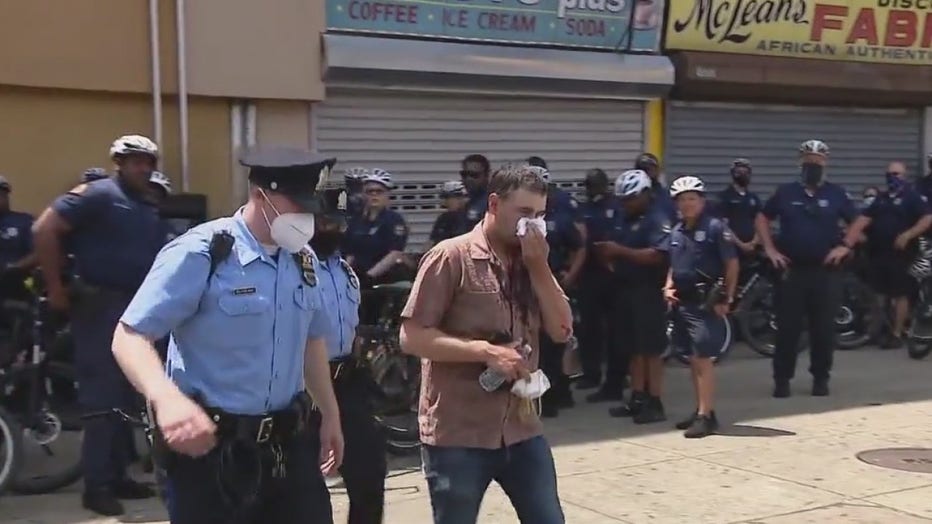 It's unclear what prompted the attack.

Police took down the man and arrested him. It's unknown if he's been charged.

Rourke was taken to the hospital and is expected to be OK.

An email to the Philadelphia Police Department's spokesman seeking comment was sent. 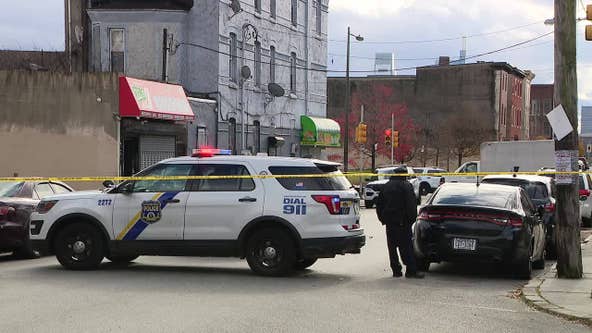