ATLANTA - Atlanta Public Schools has a huge announcement. Every single school in its district will be offered breakfast and lunch on the house this year regardless of financial need.

All 87 schools qualify, although about 10 of those are charters and already have a separate system.  This is made possible through a federal grant that APS has used for a few years already, but previously the free meals had been offered on a school-by-school basis. After some new numbers crunching, they realized the entire school district qualifies, even if some schools don't necessarily financially need it.

Some parents, who are part of schools that don't individually qualify, said they feel weird about taking free food. According to an APS spokesperson, students can still pay if they want to, or can use the money and donate it to the PTA or the school's foundation which is often funded extra training for teachers. 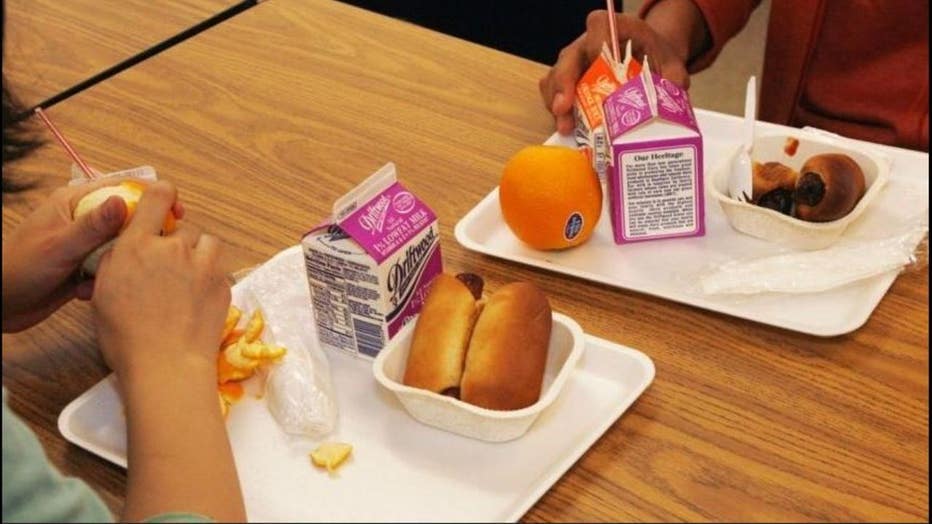 Schools run by APS are rising in the ranks in many areas, yet more children are eligible for free lunches. Some schools like the ones in more of the interior of the city are not individually eligible, but according to a spokesperson, in other areas, there are more children meeting one of three criteria: homelessness, free lunch eligibility, and federal Head Start pre-k programs. It's enough that the entire district now qualifies.

Clayton County schools already provide this service as it has a larger, low-income population.