Arlington police are investigating the actions of an AT&T Stadium security guard during Thursday's Cowboys game vs. the Carolina Panthers.

Video on YouTube sent to FOX 4 and a second video obtained by TMZ shows a stadium guard putting Panthers fan John Small in a chokehold and tussling with him in the aisle as fans nearby screamed and tried to intervene. The incident occurred in a lower level section in the corner end zone of the stadium.

The fan seen being taken down by the orange shirt security employee has filed a police report with Arlington police and cops are investigating the incident as a possible misdemeanor assault.

TMZ Sports said Small claims he did nothing wrong.

"He jumped up on my back, put his arm around my throat and tried to pull me to the ground," said Small.

At the end of the YouTube video, the fan can be seen walking up the aisle and being escorted away by AT&T Stadium security.

"I was definitely close to passing out, and who knows what would have happened if that had been the case," said Small.

The security guard in the incident works for a company hired by the Cowboys and spoke with FOX 4, but asked that we not use his name.

The guard said there were multiple complaints from both Cowboys and Panthers fans in the section about Small's disruptive behavior. When the guard and his colleague came back for a second time to ask Small to leave, the fight broke out.

"After I saw him push my partner back, that's when I went hands on with him," the guard said. "I'm telling him the whole time, 'Relax, relax.' In one of the videos, you can hear me tell him, 'Relax.' I put him in the chokehold. He's a big guy, you know."

The security guard said no one with Arlington police had talked to him about the incident.

"I personally don't think he should have been using that restraint at all," said Bart Terrell, a retired captain with the Dallas Sheriff's Department.

Terrell says the guard appeared to be attempting a carotid restraint -- the so-called sleeper hold that police officers used to routinely employ, but have generally stopped using because they're very dangerous.

"A lot of times your throat will be blocked, the windpipe will be blocked, and it can cause serious injury or even fatalities," said Terrell. "That's why a lot of departments don't use that anymore."

Both the Cowboys and Arlington police declined to comment on the video or the investigation. 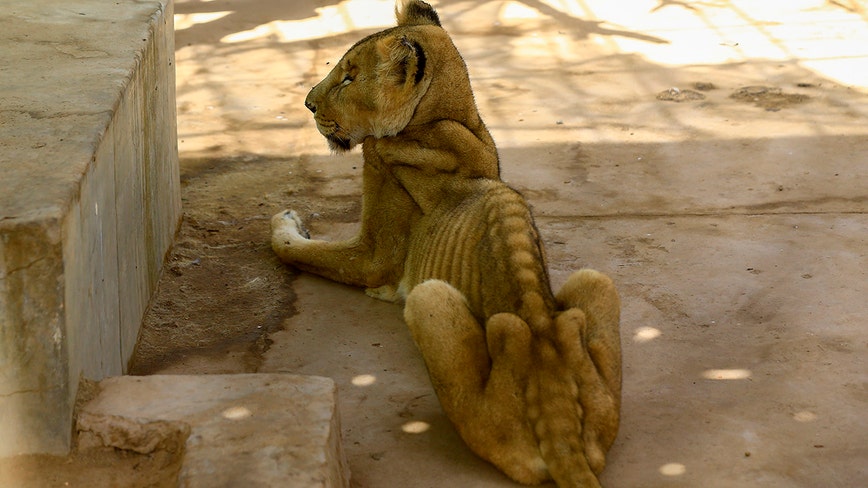