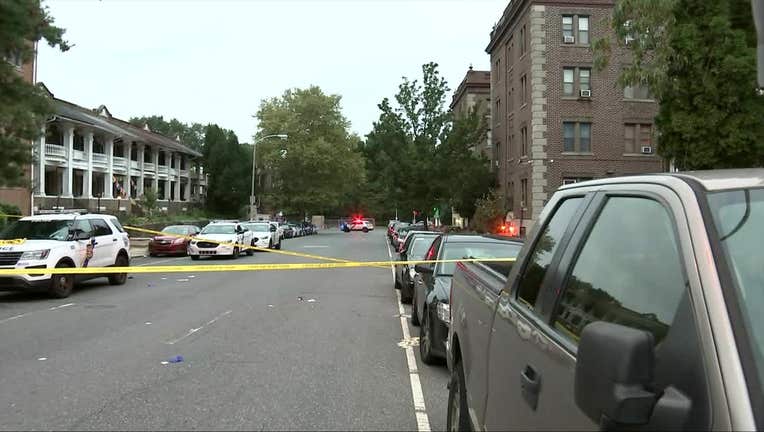 WEST PHILADELPHIA - Philadelphia police are investigating a stabbing incident that sent a man to the hospital Friday morning.

Officers responded to the scene on the 6200 block of Chestnut Street around 5:34 a.m.

When police arrived on scene they found the 25-year-old male victim suffering from multiple stab wounds to the neck and arms.

He was taken to Lankenau Medical Center where he was listed in critical condition.

Police say the weapon was recovered and an arrest was made. The investigation is ongoing.