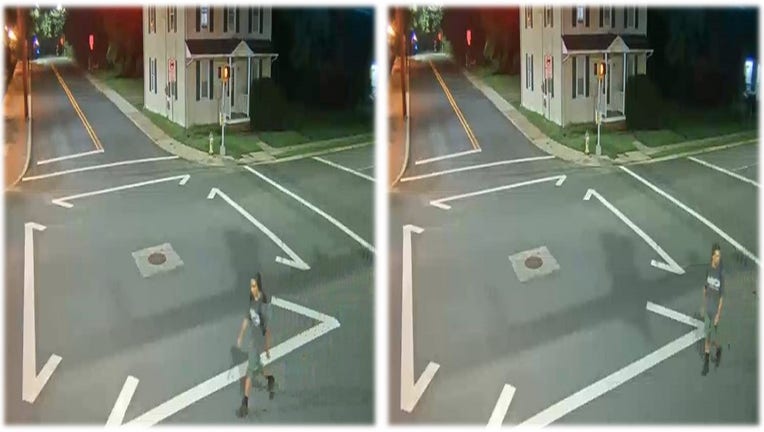 NEWARK, Del. - A $5,000 reward for information leading to the arrest of the person or people involved in two different cases of arson in Newark has been announced by the Bureau of Alcohol, Tobacco, Firearms and Explosives Tuesday.

ATF officials say a townhouse fire set August 17th and the Chabad Center for Jewish Life fire are not necessarily related, but they are not ruling the possibility out.

Fire crews were called to the unit block of East Cleveland Avenue August 17th, just after 3 a.m. for a fire in a townhome that was under construction. Investigators found the fire to be set intentionally and the fire caused $5,000 worth of damage. No one was living in the townhouse and no injuries were reported. Officials say one person was spotted on surveillance video on the morning of the fire and authorities would like to speak with that person.

August 25th, just after 11 p.m., firefighters were called to the Chabad Center for Jewish Life on the 200 block of South College Avenue. Investigators determined this fire was arson. The fire resulted in $200,000 worth of damage. No injuries were reported. Officials do not currently see this fire as a hate crime. 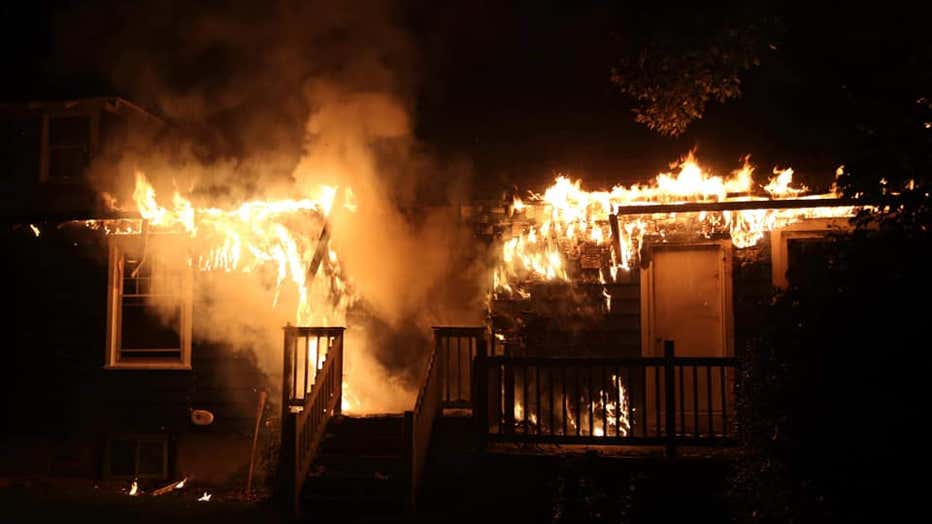 Officials ask anyone with information regarding either fire to contact investigators. Tips can be provided to ATF by calling 888-283-8477 (888-ATF-TIPS) or by sending an email to ATFTips@atf.gov.

Tips can also be sent to the Delaware Office of the State Fire Marshal’s New Castle Division by calling 302-323-5375 or by email at fire.marshal@delaware.gov.