NEWARK, Del. - An inferno that engulfed the University of Delaware's Jewish Center and caused more the $70k in damages was intentionally set, according to officials.

Delaware State Fire Marshall announced Wednesday that a fire that tore through the Chabad Center for Jewish Life late Tuesday night has been ruled an arson.

The building, located on the 200 block of South College Avenue, sustained approximately $75k in damages, investigators say. No injuries were reported.

Officials have opened a criminal investigation, but have not reported any suspects at this time. Anyone with information is urged to contact the Delaware Fire Marshal at 302-323-5375 or Delaware Crime Stoppers at 1-800-3333. 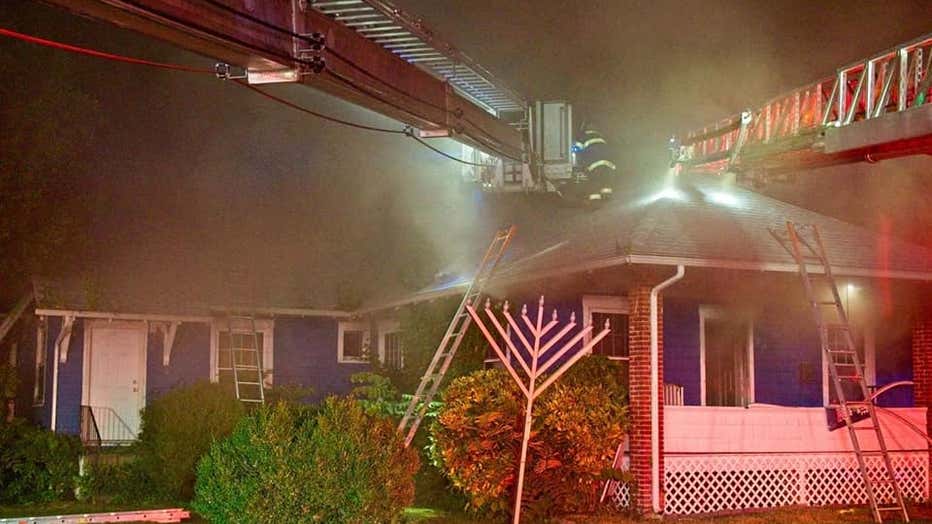