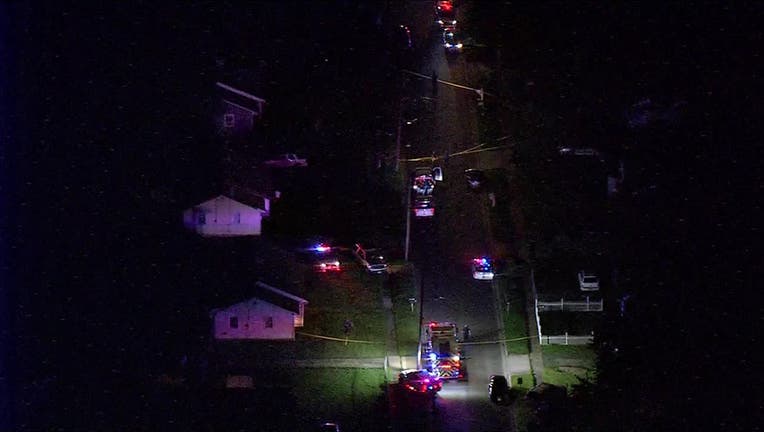 PEMBERTON, N.J. - A man wielding a scythe was shot and killed by police Friday night in Burlington County, officials say.

The incident occurred in the Sunbury Village section of Pemberton Township shortly after 9 p.m. Officers were called to a residence on Kinsley Road for reports of an altercation between a man and several individuals.

Witnesses say the man, later identified as 41-year-old Witney Rivera, was armed with a scythe when officers arrived.

During the encounter, a responding officer fired at Rivera and fatally wounded him.

Rivera was taken to Virtua Memorial Hospital. He was pronounced dead around 10 p.m.

The officer-involved shooting was one of two incidents that happened on Kinsley Road Friday night.

Close by, a 20-year-old was shot in the abdomen. He was taken to a area hospital and listed in stable condition.

The shootings and subsequent investigations prompted a massive police presence which stretched into early Saturday morning.