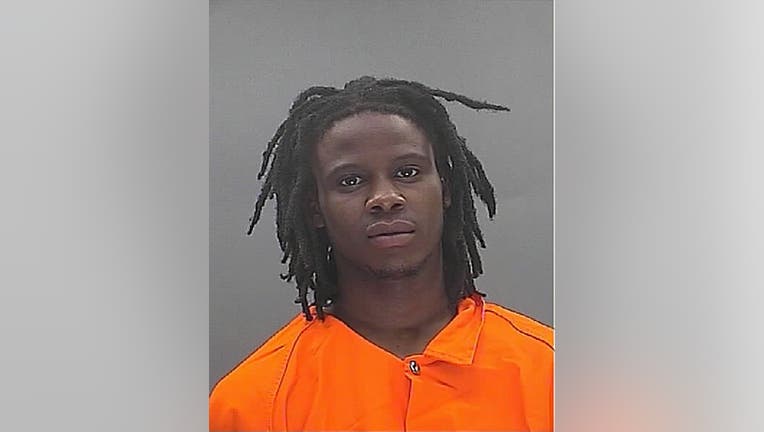 WILLINGBORO, N.J. - Authorities in New Jersey have identified a man who they say killed his ex-girlfriend’s grandmother and younger brother earlier this week.

Terrence J. Matthews, 23, has been charged with two counts of first-degree murder, one count of kidnapping, and other related charges.

Officers were called to a Wawa on Springside Road in Westampton Township for a report of a woman in distress, who told a store employee that her family had been murdered by her ex-boyfriend. The 22-year-old woman fled before officers arrived.

Police then responded to a home on the 100 block of Eastbrook Lane to conduct a wellness check. Once inside the home, they found the bodies of Jennifer Vassell, 68, and her 9-year-old grandson Ishon Mathiln Jr.

The murders are believed to have occurred Wednesday night with Matthews’ ex-girlfriend was at work. When she got home that night, police say Matthews was at the home and held her against her will overnight.

Authorities say the motive appears to be an argument Matthews and his ex-girlfriend had over the phone during the day Wednesday.

Camden County police took Matthews into custody around 2 p.m. Thursday after a high-speed chase ended when he drove his car into a pole. Matthews stream the chase live on his Facebook account.

Matthews received medical treatment before being transported to jail.