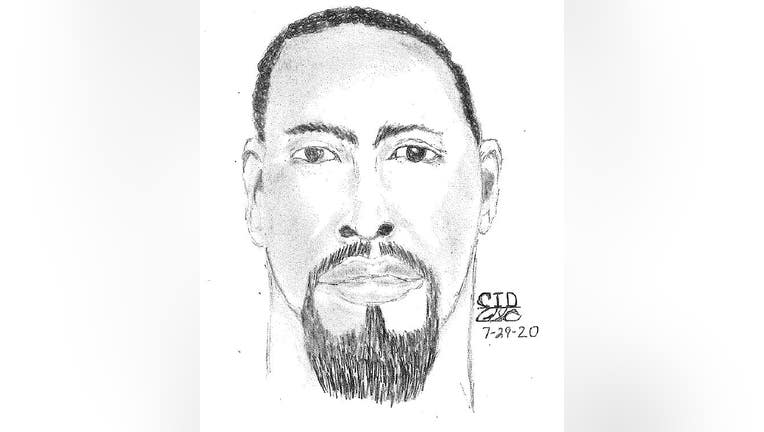 Based on witness description, a composite drawing of the alleged shooter was created. (Delaware County District Attorney’s Office)

CHESTER, Pa - The Delaware County District Attorney’s Office is seeking information in connection with a homicide at the Candlewood Suites in Chester.

Police were called to the hotel on Tuesday, July 27 where they found Charles Bryant, 36, dead inside the lobby.  Reports indicated that Bryant was shot outside of the hotel and stumbled inside.

Investigators say witnesses at the scene described a verbal confrontation in the parking lot outside the lobby between the victim and the driver of a Dodge pickup truck with tinted windows and a Tonneau bed cover. 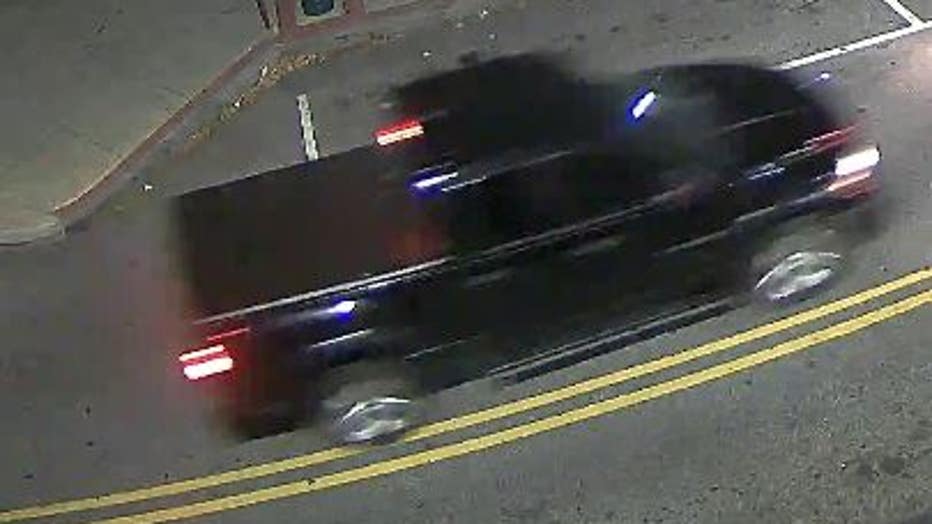 According to witness accounts, a female passenger of the pickup truck tried to intercede in the confrontation.  She is described as around 40 years old. The woman had light brown/black braids in a bun, with a thick build wearing a light brown and pink tank top.

After the shooting, the man and his female passenger got back into the truck and fled the scene. The suspect is described as a Black male around 40 years old, medium build, balding, with a long goatee.

At the time of the murder, authorities say another woman was seen on security footage inside the lobby. Police on Friday released images of the unknown woman and have identified her as a person of interest. 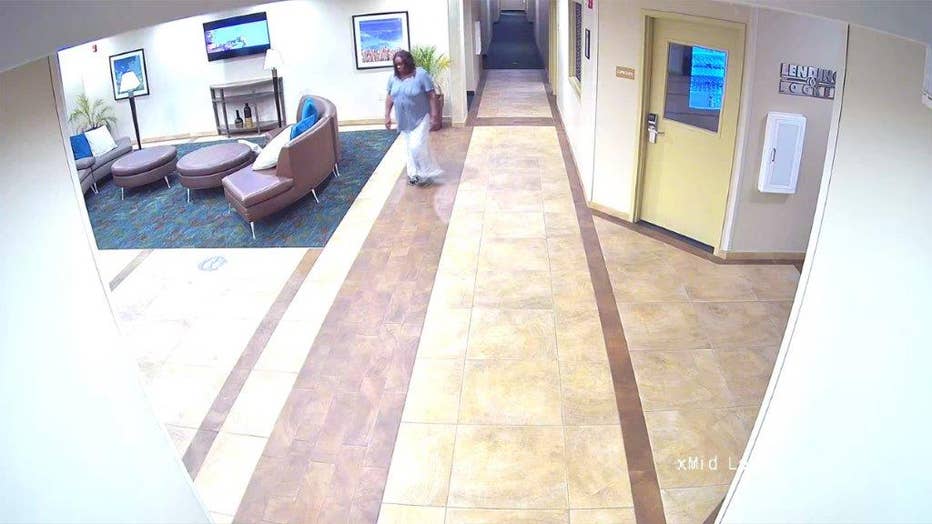