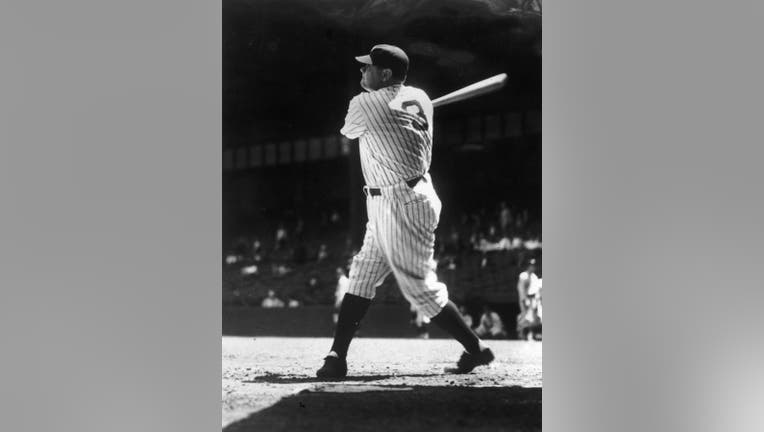 Hunt Auctions, which handled Saturday's sale, says the price breaks a record for the most expensive piece of sports memorabilia ever sold. A Ruth jersey from 1920 previously sold for $4,415,658.

The auction was conducted at Yankee Stadium. The Yankees jersey was part of a collection of items that Ruth's family put up for sale. His granddaughter, Linda Ruth Tosetti, says in a statement that a portion of the proceeds will go to charity.