As a shortage of baby formula continues across the country, Abbott is looking to reopen a plant in Michigan to help with production. FOX Business correspondent Grady Trimble has the details from Sturgis.

Abbott Nutrition has finally provided a timeline for when new stock from its shuttered Sturgis, Michigan, baby formula manufacturing facility could hit store shelves in the U.S.: At least two months.

"We understand the situation is urgent – getting Sturgis up and running will help alleviate this shortage," the company said in a statement on Wednesday.

"Subject to [U.S. Food and Drug Administration] approval, we could restart the site within two weeks," the statement continues. "We would begin production of EleCare, Alimentum and metabolic formulas first and then begin production of Similac and other formulas. From the time we restart the site, it will take six to eight weeks before product is available on shelves." 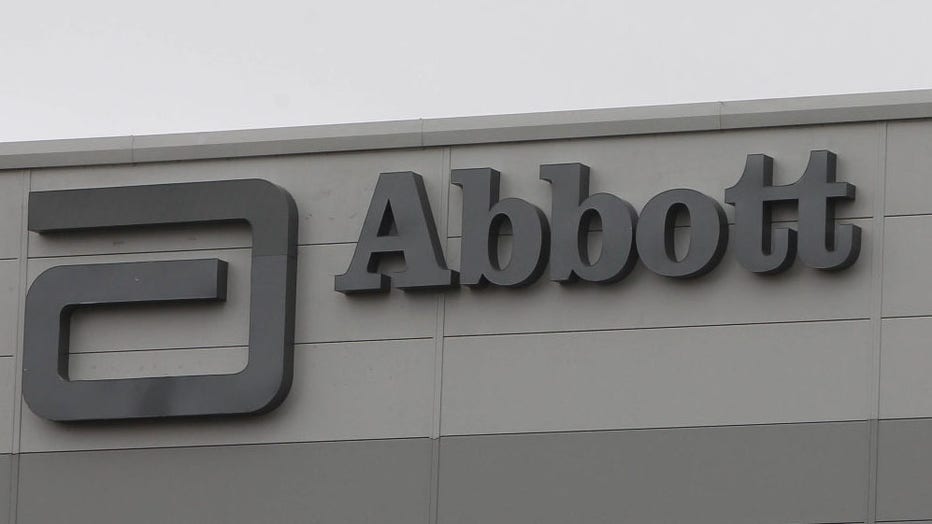 The Sturgis plant has been closed since February, when Abbott issued a voluntary recall of certain powdered formulas made at the facility amid an FDA investigation after four complaints that babies who consumed products from the plant became sick from bacterial infections. Two of the infants died.

The company said Wednesday that "after a thorough review of all available data, there is no evidence to link our formulas to these infant illnesses."

In the meantime, pressure has been building for the FDA to do more to address the infant formula shortage. FDA Commissioner Robert Califf said in a statement Tuesday that the agency was "doing everything in our power to ensure there is adequate product available where and when" consumers need it. 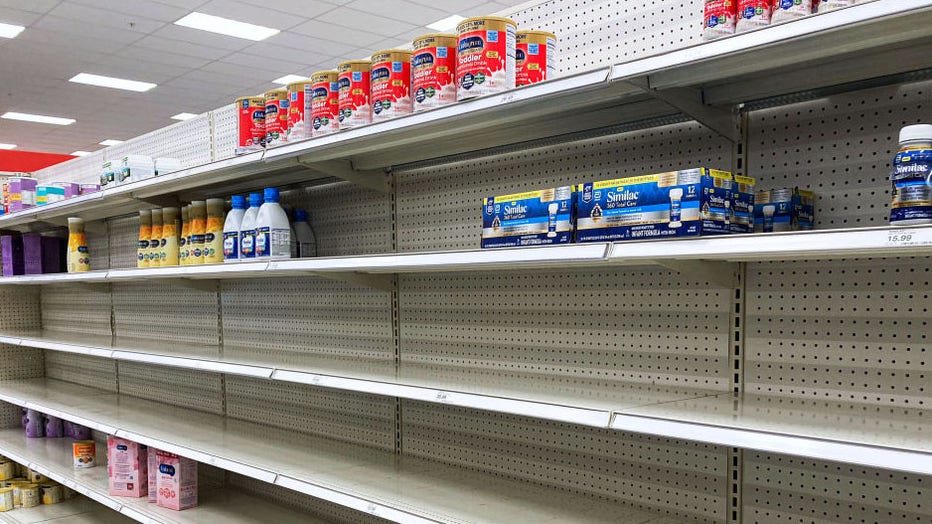 A nearly empty baby formula display shelf is seen at a Target store in Orlando. Stores across the United States have struggled to stock enough baby formula. (Paul Hennessy/SOPA Images/LightRocket via Getty Images)

When asked about the timeline for when Abbott's Sturgis plant might reopen, an FDA spokesperson told FOX Business on Wednesday, "The FDA is continuing to work diligently to ensure the safe resumption of production of infant formula at Abbott Nutrition’s Sturgis, Michigan facility."

"The plant remains voluntarily closed as the company works to rectify findings related to the processes, procedures, and conditions that the FDA observed during its inspection of the facility from January 31 – March 18, 2022, which raised concerns that powdered infant formula produced at this facility prior to the FDA’s inspection carry a risk of contamination," the spokesperson added.

Abbott said that it has been making updates to the Sturgis plant, such as installing new sanitary flooring. It is unclear whether that work is complete.

In an effort to help increase formula supplies to U.S. market during the closure of the Sturgis facility, Abbott said it has increased the production of popular formula Similac Advance at its plant in Cootehill, Ireland, and shipping it to the U.S. 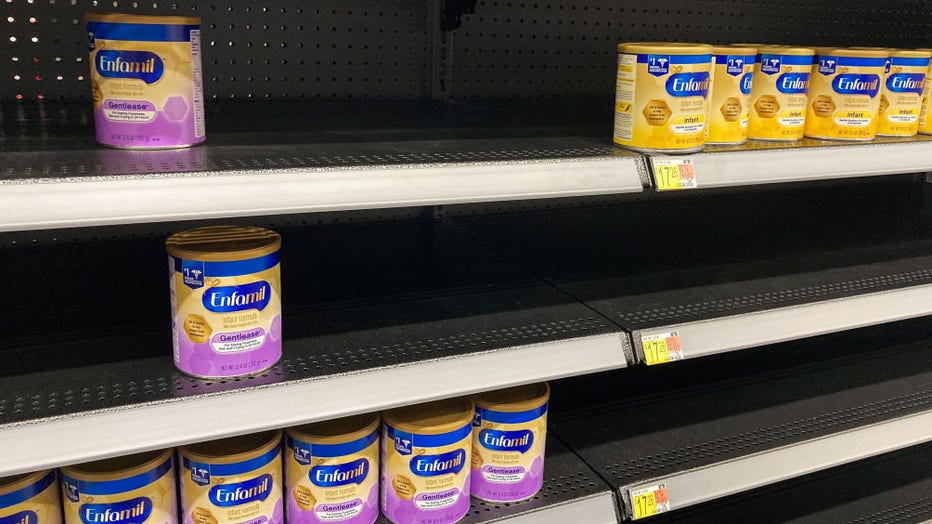 A baby formula display shelf is seen at a Walmart grocery store in Orlando. Stores across the United States have struggled to stock enough baby formula. (Paul Hennessy/SOPA Images/LightRocket via Getty Images)

The FDA says it has been working with Abbott and other manufacturers to help boost the supply of formula, and noted that several companies have reached or exceeded production capacity.

As the crisis continues for desperate parents of young children, Congress is now looking to get involved.

House Energy and Commerce Committee Chairman Frank Pallone, D-N.J., announced Wednesday that his panel will hold a hearing regarding the formula shortage, saying in a statement that the national shortages "are increasingly alarming and demand Congress' immediate attention."

The hearing is slated for two weeks from now on May 25.

Get the latest updates on this story at FOX Business.com.