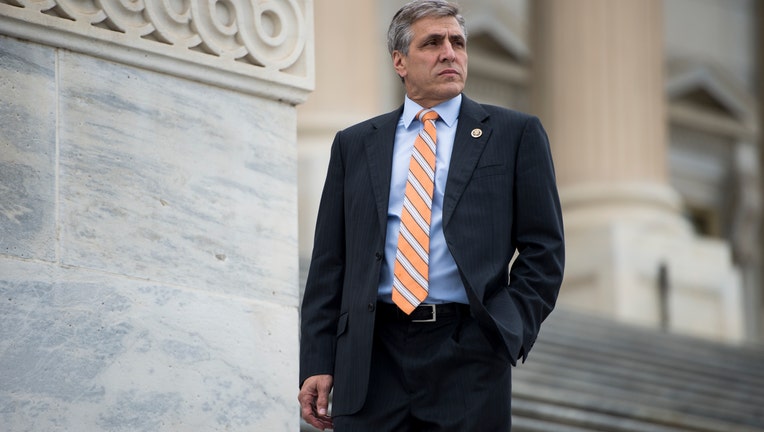 HARRISBURG - Lou Barletta, the former congressman who unsuccessfully challenged U.S. Sen. Bob Casey in 2018, said Friday that he will make a decision in the next few weeks on whether to seek the Republican nomination for governor of Pennsylvania in 2022.

Barletta began considering a run late last year, after saying he was leaving electoral politics following his loss to Casey. Barletta was one of Donald Trump’s most loyal backers in office, but was unable to make the race close against Casey and lost by 13 percentage points.

But Barletta, 65, said he felt the pull of running for office again during the pandemic and seeing the hardship of business owners and people losing their jobs. He also said he is worried about what a Biden administration will mean for Pennsylvania’s energy industries.

The final decision on whether to run, he said, is up to his family.

If Barletta runs, he may have competition for the Republican nomination. Joe Gale, a Montgomery County commissioner, has said he is running, while U.S. Rep. Dan Meuser, who lives near Barletta, has said he is considering running.

Barletta is a former four-term member of Congress and former mayor of Hazleton, where he still lives.

The office is open since Gov. Tom Wolf, a Democrat, is term-limited. Attorney General Josh Shapiro is widely expected to seek the Democratic nomination.