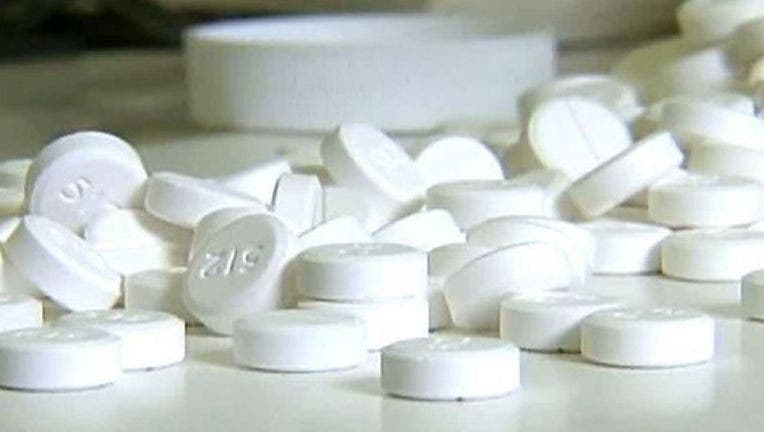 PHILADELPHIA - Authorities have arrested a Berks County physician who they say prescribed illegal doses of opioids and aided in the sale of pills on the streets.

Authorities also believe Dr. Schorschinsky directly aided a scheme to sell opioids on the streets. In January, authorities arrested two of Dr. Schorschinsky office staff members and one of their spouses. The trio were charged with multiple crimes including possession with intent to deliver a controlled substance, possession of a controlled substance and identity theft.

County officials say they are working to determine the present and future licensing of Dr. Schorschinsky. The county urges current or past patents of Penn Family Medicine to seek further medical opinions regarding the treatment administered by the practice.

“We know that a root cause of addiction is overprescribing—4 out of every 5 heroin users starts with prescription drugs. Despite knowing full well the severity of this crisis and despite his responsibility to protect the health and wellbeing of his patients, the defendant is charged with overprescribing opioids and aiding a massive diversion scheme."

This is an ongoing investigation. Investigators encourage anyone with more information to contact Berks County Detectives at 610-478-7171.