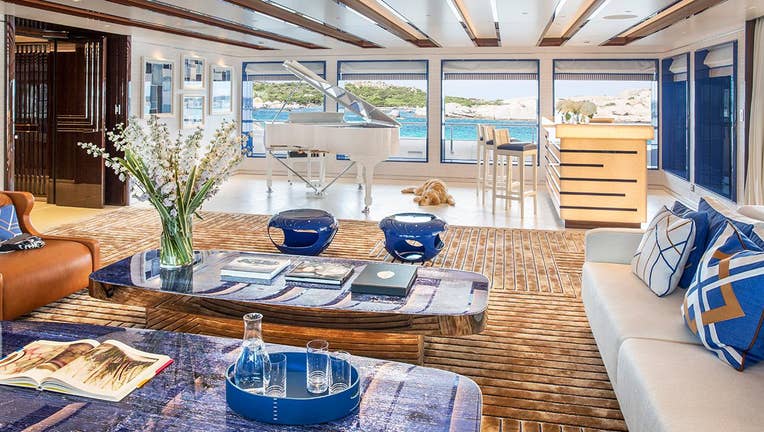 (FOX NEWS) -- An exclusive yacht design company dismissed claims that retired tech tycoon Bill Gates commissioned a mega vessel based on one of its models.

Over the weekend numerous reports suggested the Microsoft billionaire, whose estimated worth hovers around $112 billion according to estimates by Forbes, shelled out approximately $644 million for an environmentally friendly vessel modeled after its “Aqua” concept that was showcased at the Monaco Yacht Show last year.

However, it’s a claim the company flatly dismisses.

The model, when finished, will span 112 meters with vast amenities such as a health and wellness center, beauty salon and VIP cabin. The concept uses a hydrogen-electric system that is "capable of catering for all onboard energy needs," Sinot says. 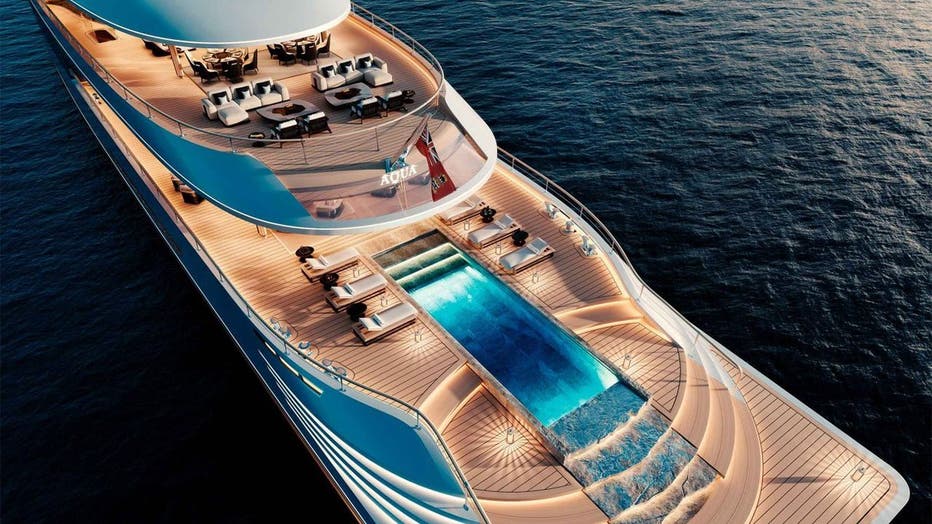 However, the company noted the concept is "not linked to Mr. Gates or his representatives in any form or matter."

"Sinot has no business relationship with Mr. Gates," the company's statement read. "Aqua is a concept under development and has not been sold to Mr. Gates. Unfortunately, all 'information' in these recent articles is incorrect.” 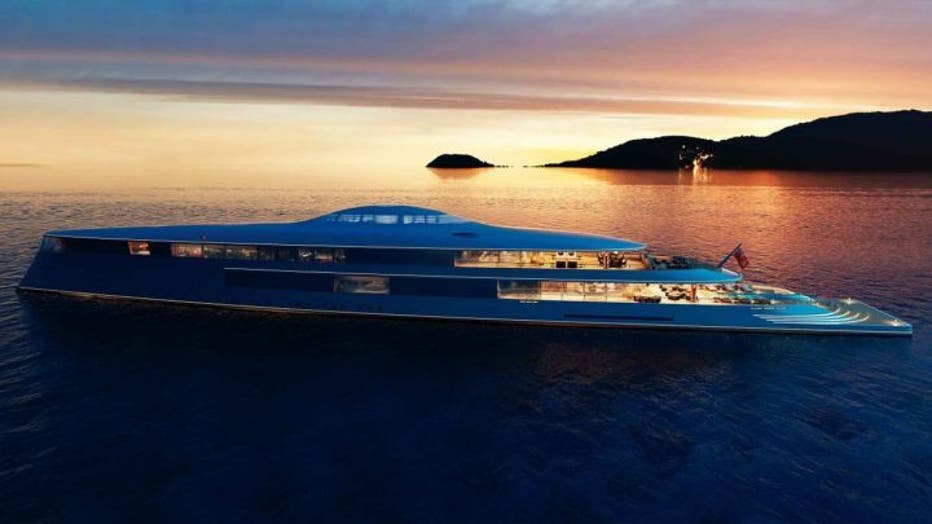 Although the company denied the claims, the Microsoft founder has a history of fighting for climate change.

At the United Nations’ Climate Action Summit in Septemeber, Gates announced that his foundation was working with the World Bank and some European governments to provide $790 million to help millions of the world’s small farmers adapt to climate change. The Gates foundation pledged $310 million of that.