HARRISBURG, Pa. (AP) - Authorities say a black bear found in midtown Harrisburg, about a mile from the state Capitol, was captured and will be relocated. 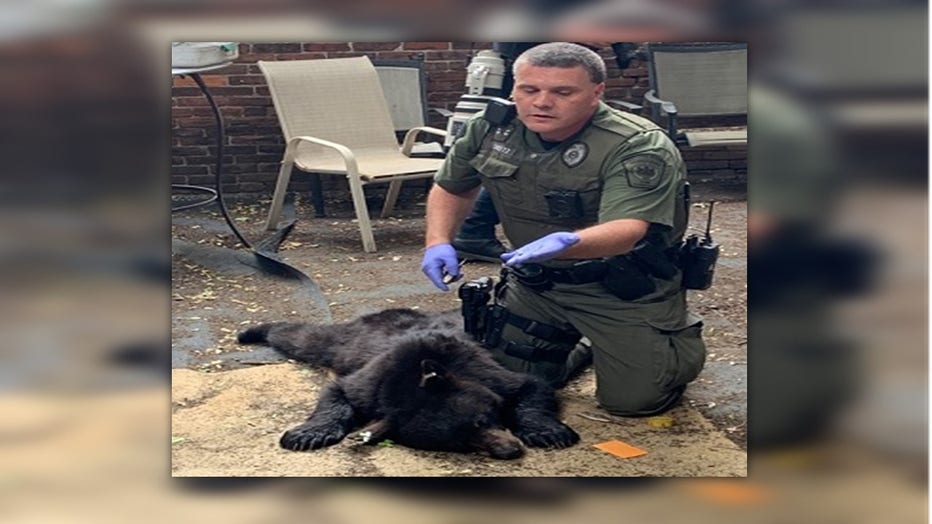 Emergency broadcasts indicated a few sightings Saturday before the young male climbed a tree in a yard. WITF reports it was as high as the second-story windows of the century-old row homes.

Officer Jeff Kawich of the Pennsylvania Game Commission says bears make their way into Harrisburg two to three times a year, most often in early summer. He says the 100-pound animal is a year or so old and probably left his mother only recently.

The bear was tranquilized. Officials plan to locate him about 100 miles north in the mountains, where he will hopefully take to the area -- and not wander into any more cities.