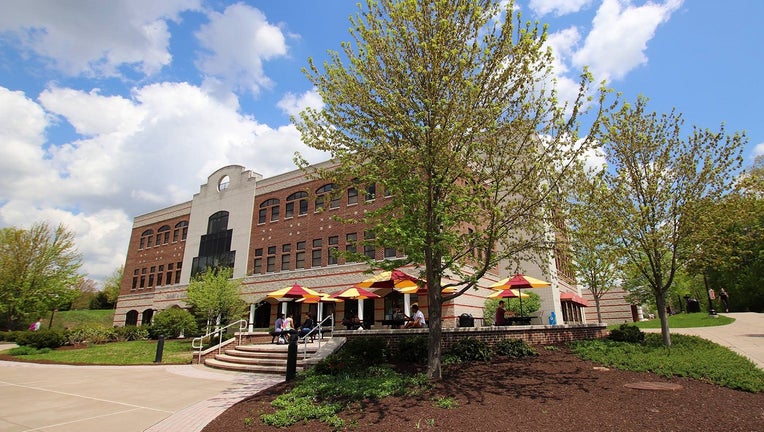 BLOOMSBURG, Pa. - The death of a Bloomsburg University student who fell over a ledge along a walking trail has been ruled accidental.

An autopsy on Monday found 18-year-old Justin King died as a result of blunt force trauma consistent with a fall.

A passerby found the freshman's body along the Bloomsburg Walking Trail early Saturday. Authorities are trying to determine what King was doing in the area.

The Gilbertsville resident had graduated from Boyertown Area Senior High School in June.