PORT ARTHUR, Texas - D’Adrien Anderson of Texas was sentenced to 30 days in jail on Wednesday after pleading guilty to criminal mischief for licking a carton of Blue Bell ice cream and returning it to a Walmart freezer.

He posted the video to Facebook in August, which showed him licking a tub of vanilla ice cream and eating pieces of it with his fingers, before leaving the container behind.

Anderson ended up purchasing the tainted tub, and no charges were immediately filed against him.

Several days after the stunt, Anderson was booked into Jefferson County jail on criminal mischief charges.

The Port Arthur Walmart reportedly lost money replacing the ice cream and had to pay for charges stemming from the police investigation, according to Jefferson County District Attorney Bob Wortham.

Anderson was facing up to a year behind bars and a maximum fine of $4,000 after pleading guilty in January but was instead sentenced to serve 30 days in jail, and 180 days probation over two years.

He was also ordered to serve 100 hours of community service and forced to pay a fine of $1,000, along with $1,565 in restitution for the ice cream that had to be thrown away, KBMT reported.

Responding to the incident, reps for Blue Bell confirmed they had removed – and replaced – all half-gallon sizes of their homemade vanilla flavor at the affected store.

“The safety of our ice cream is our highest priority, and we work hard to maintain the highest level of confidence of our customers,” a spokesperson said. “We view the tampering of our products very seriously.” 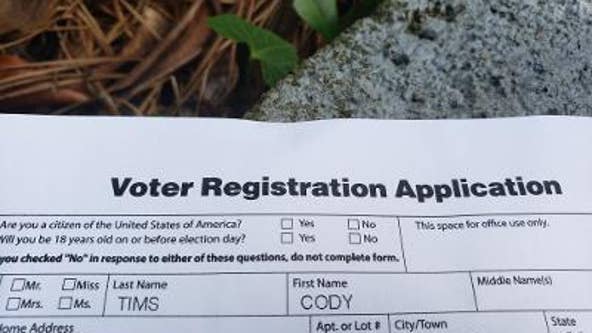 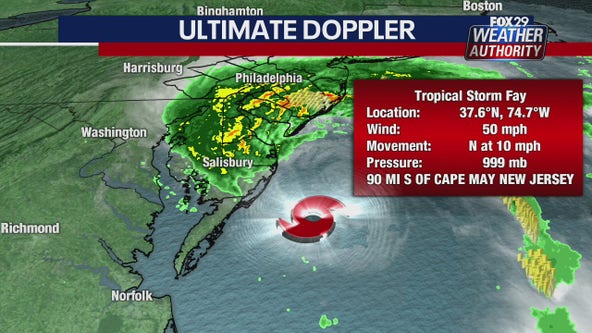 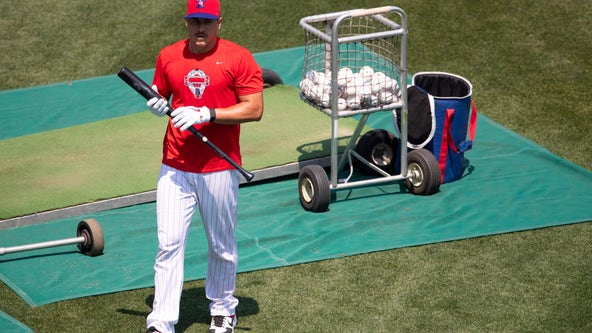 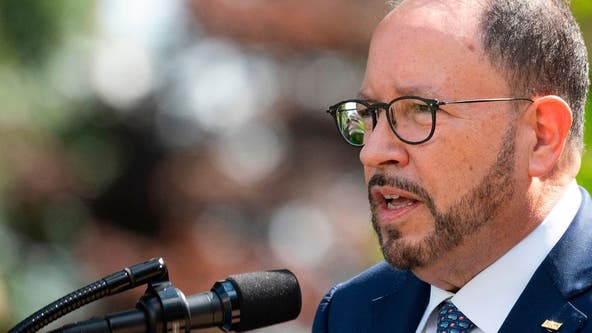