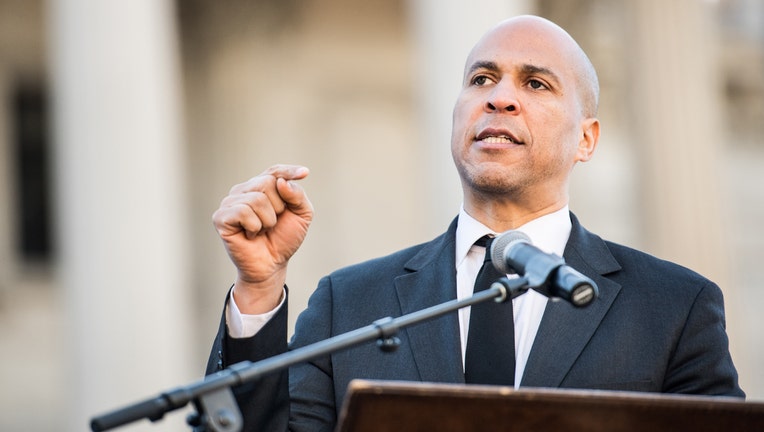 The New Jersey senator's plan was released Wednesday and builds on legislation he introduced last year in the Senate that would establish a new refundable renters' credit. That benefit would kick in to help limit lower- and moderate-income renters' housing bills to no more than 30 percent of their income.

Booker launched his 2020 campaign in February. He says housing is "very personal" to him, citing his family's battle with racial bias during a move to New Jersey during his childhood.