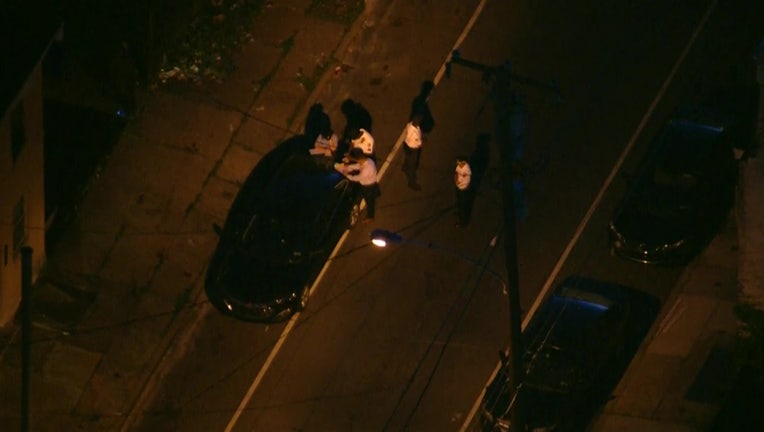 PHILADELPHIA - Authorities say two gunshot victims, including a 15-year-old, are expected to recover after a shooting Friday night in Philadelphia's Frankford section.

The double shooting happened shortly after 7:30 p.m. on the 2000 block of Orthodox Street, according to police.

A 15-year-old who police say was shot in the left arm walked to Temple University Hospital where he was placed in stable condition.

A second gunshot victim, age 52, was hit in the left calf and driven to Jeans where he was also placed in stable condition.