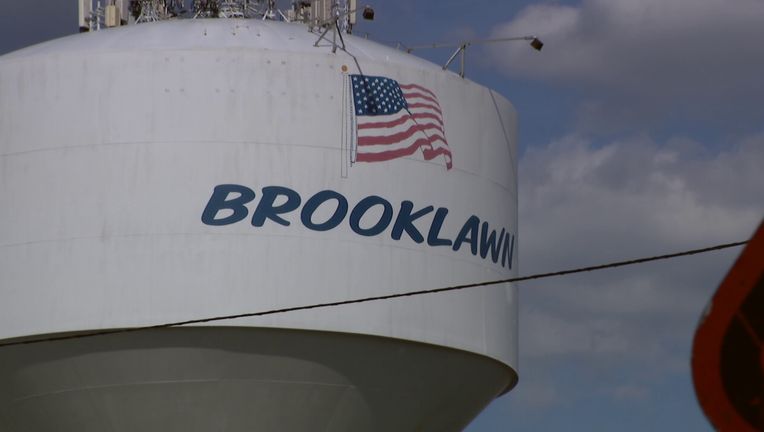 BROOKLAWN, N.J. - Police are warning residents in Brooklawn, Camden County about a new scam. According to police, the scammers scare people into paying up or they will lose their home.

Police say the scammers are going around telling people that their street will soon be under construction and that the homeowner needs to sign a waiver. Then, the victim receives a letter in the mail saying that he or she no longer owns their home. Police say it's an extortion attempt that is targeting older people.

Police don’t want to take any chances. They’re putting the warning out to everyone, including people on 6th Street, which is the site of an ongoing legitimate construction project.