Burlington County residents clean up after tornado touched down Saturday

Residents in part of Burlington County were left picking up the pieces Sunday after the National Weather Service confirmed an EF1 tornado touched down in the area over the weekend.

The NWS says the tornado brought winds of 80 to 90 miles per hour and ripped through nearly an eight-mile stretch of the county around 10:30 p.m. Saturday. 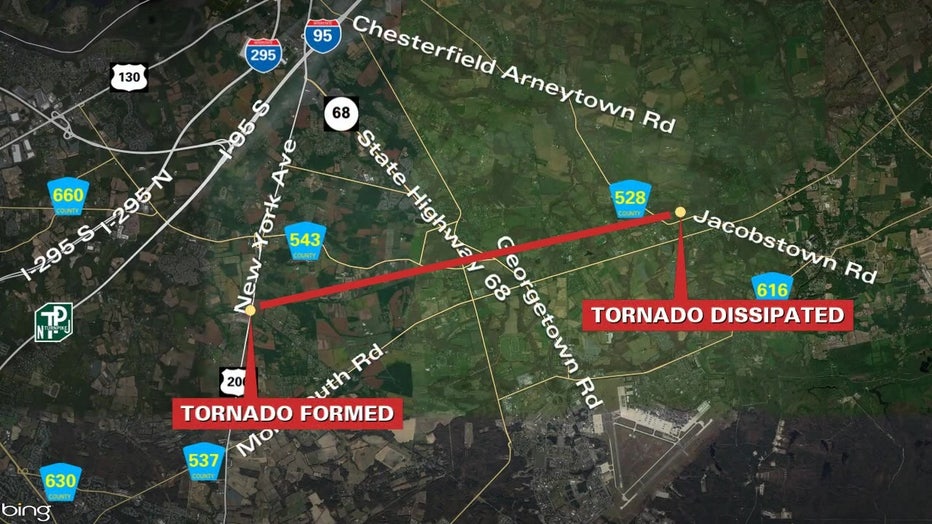 Residents spent Sunday morning cleaning up the damage left behind.

Ray Apice spent his day cleaning up four large trees that came down in his yard, roughly two years after another tree came down through his roof.

"I probably took another 20 or 30 trees around my property so nothing hit my house and then last night we had 4 more trees de-rooted," Apice told FOX 29's Chris O'Connell. 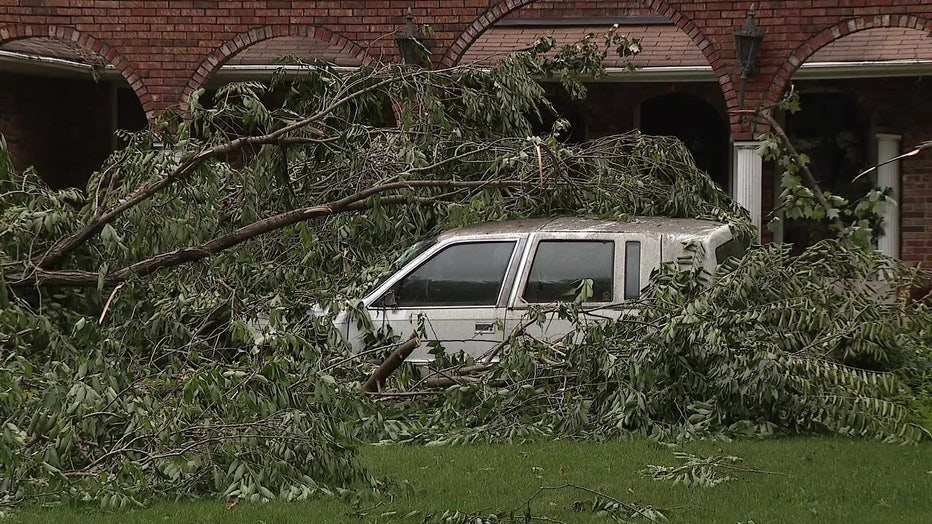 For others, the storm left behind everything from busted windows, to crushed cars. Fortunately, there were no injuries, and most of the tornadoes path was not in residential areas.

So far in 2021, the area has seen five tornadoes. All of them have come in the month of July.