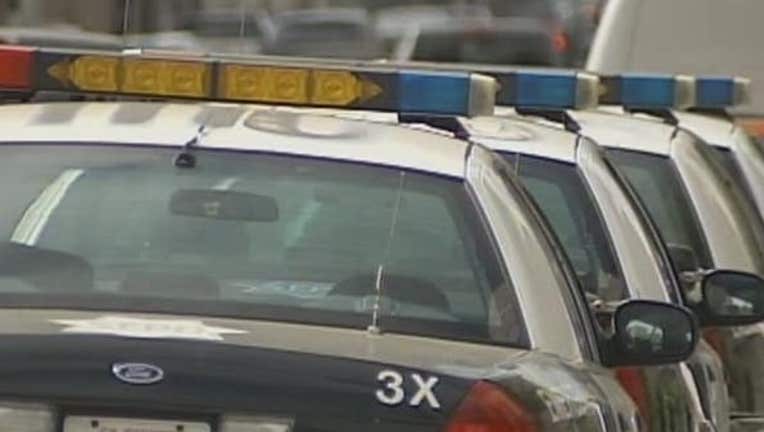 SACRAMENTO, Calif. - California lawmakers have OK'd a bill that expands and strengthens access to police records in an effort to be more transparent and hold law enforcement accountable.

The bill now awaits Gov. Gavin Newsom's approval in the next 30 days.

The bill gives Californians access to records when officers make unlawful arrests or searches, when they discriminate against protected classes and use force that is unreasonable or excessive.

Skinner's original law, SB 1421, which was approved in 2018, made public police documents in only three categories: When officers killed someone or caused great bodily injury, when they lied or had unwanted sex with civilians on the job.

The new bill, if signed into law, would also open access to records of officers who failed to intervene when another officer used unreasonable or excessive force and ensure that officers with histories of misconduct can't just quit their jobs, keep their records secret and move on to continue bad behavior in another jurisdiction.

Another hallmark of this bill is providing access to sustained findings on officers who engaged in racist or biased behavior, or conducted unlawful arrests or searches.

And the bill also would mandate that records be made public no later than 45 days from the date of a request for their release and would bar agencies from charging more than the actual cost of copying records.

"Communities deserve to know that those hired to protect them can be counted on to do so," Skinner said in a statement. "With SB 16, we will now have the tools to hold our police departments accountable and rebuild trust."

Skinner added that the bill also "sends a clear message that officers who persist in racist or abusive behavior will not be hidden from the public any longer."

Police groups successfully lobbied to amend the bill so that now only cases in which "sustained findings" were made against officers will be disclosable. They had complained to lawmakers that the proposal went too far and would unfairly expose unfounded allegations against officers.

Skinner added that most police officers perform their jobs with honor, but "years of hiding officer misconduct has resulted in a crisis of faith in law enforcement."