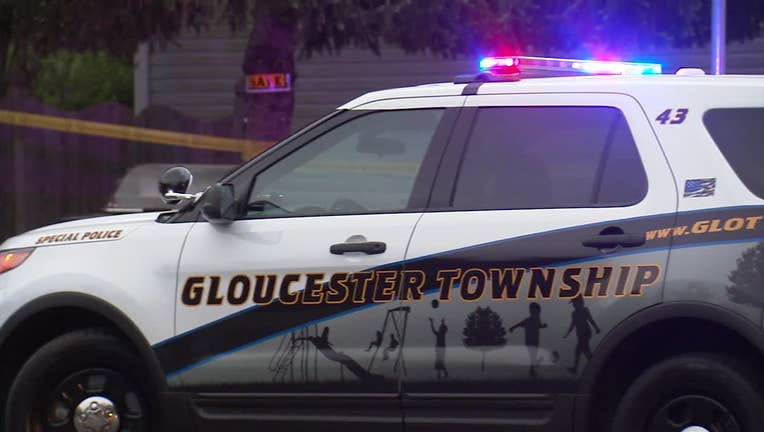 CAMDEN COUNTY, N.J. - A mother in Sicklerville, Camden County has been arrested in the death of her son.

Camden County officials say Heather Reynolds, 41, was charged Thursday with first-degree murder, second-degree endangering the welfare of a child, among other charges, in connection with the death of her 18-month-old son.

Officers responded to Marcia Court, in Sicklerville, Gloucester Township, May 10, 2018. They arrived to find the child unresponsive on the lawn near his home. He was pronounced dead a short time after officers arrived.

Reynolds was taken into custody and is being held in the Camden County Jail awaiting a hearing.