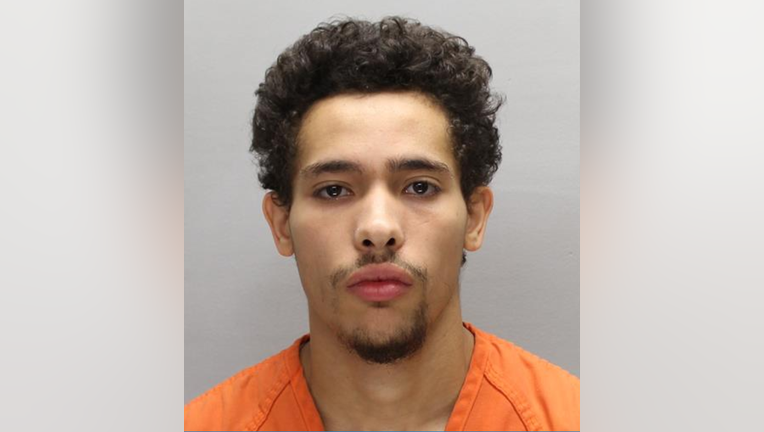 CAMDEN - Prosecutors say a Camden man has been sentenced to 27 years in prison after he plead guilty to fatally stabbing his older sister at their family home in 2019.

Police say Ramike was living at the home with his adopted parents, when Eileen had came over to help care for the elderly couple.

The parents reportedly left to celebrate Memorial Day at another location and grew concerned when Eileen never arrived. The family found her body later that night in the basement of their home.

An investigation revealed that Ramike left the home in a cab carrying several bags with him. Authorities say Ramike was seen on surveillance video at a PATCO station in Philadelphia, where he threw two bags of bloody clothing in the trash and on the train tracks.

Ramike, who plead guilty in last month, must serve 24 of his 27 year sentence before he is eligible for parole.