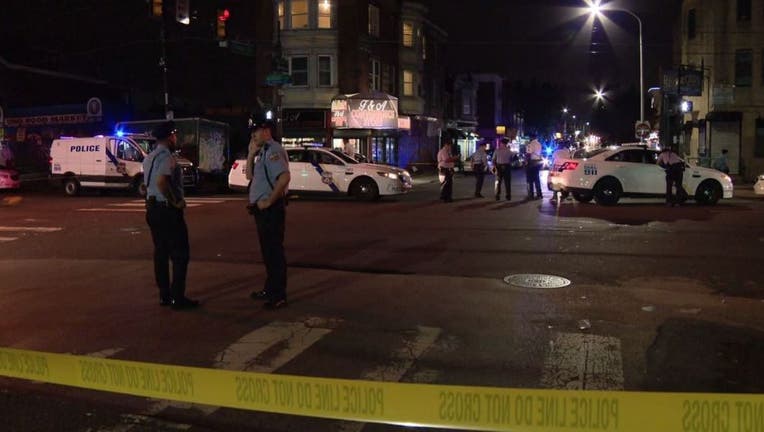 PHILADELPHIA - Police say an East Germantown man who was shot by police after he refused to drop a utility knife while approaching officers remains in critical condition and has been charged with multiple crimes.

According to police, 31-year-old Darin Lee was armed with a box cutter when officers tried to intervene in a dispute between the driver of an SUV and a pedestrian.

On the evening of Sept. 2, officers observed a Nissan SUV traveling in reverse on the 100 block of East Wishart Street. As the vehicle neared Front Street, officers say a pedestrian who was later identified as Lee, jumped onto the driver's side of the SUV and reached through the window.

When officers tried to intercede, the SUV reportedly sped off and caused Lee to fall onto the street. Police say both officers exited their cruiser and saw Lee armed with a box cutter. Officers ordered Lee to drop the knife several times, but he ignored the officer's commands and continued walking towards them.

Police say one of the officers shot Lee several times in the torso. Lee was transported to an area hospital where he remains in critical condition.

This remains an ongoing investigation.