Inside Phatso’s Bakery on the 600 block of Welsh Street, longtime customer Richard Cobb is donating a stack of quarters to owner Rick Wilcox. Why?

“One doughnut cost me $35," he said.  That’s the cost of a parking ticket, which is the kind customers started seeing on their cars ever since parking meters were installed on this block early this summer. 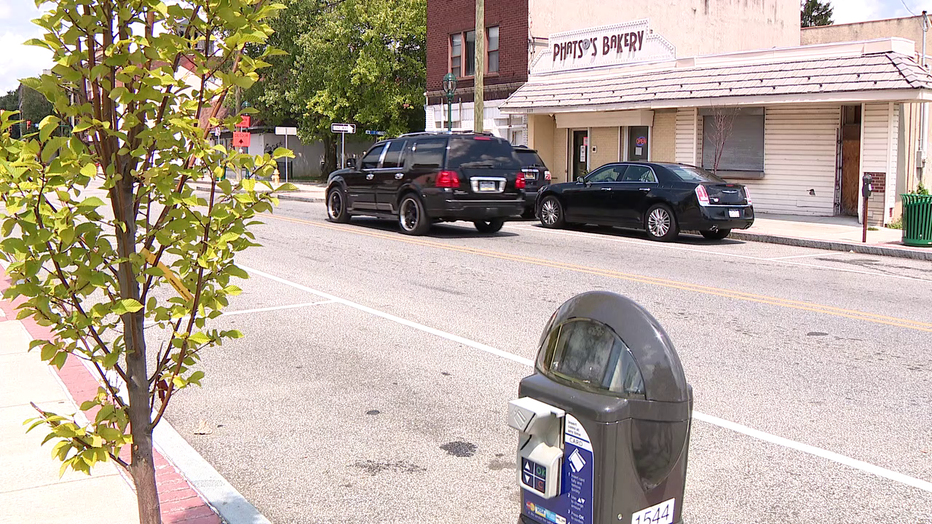 “From 8:01 on the business just flatlines. It just flatlines. We don’t have any customers. Everyone stops coming over because of the tickets that are being issued," owner Rick Wilcox told FOX 29's Bruce Gordon.

William Pitman says he was ticketed a few weeks ago within seconds of exiting his vehicle.

The new meters are not always easy to use with some covering two spaces, which means you may accidentally pay for the wrong parking spot. Then, there are the rates. It costs $2 an hour in one of the poorest communities in our region.

A spokesman for the City of Chester says about half of a planned total of 1,500 new meters are now in place and the rest will be installed by the end of the year.

The goal of charging for street parking is to open up those spots and to stop people from leaving their vehicles at the curb free of charge all day long.

“We want the paying spaces around businesses to be turning over to give residents and people who will be coming into Chester the opportunity to shop and support the local economy," Chester spokesman Anthony Campisi said.