PHILADELPHIA - A Chester County family is determined to spread awareness and raise funds for the fight. after their son was diagnosed with Sanfilippo syndrome.

Sanfilippo syndrome is a progressive fatal disease affecting 1 in 70,000 children.  It's so rare that families describe it to others by calling it childhood Alzheimer’s.

Connor Dobbyn was a sweet and happy baby but as he grew, his parents – Mike and Marissa – felt something wasn't quite right and questioned his pediatrician.

Eventually, Connor was diagnosed with autism and ADHD.

Last April, their world came to a standstill. A school test showed that Connor’s IQ had dropped from 100 to 60 prompting genetic tests. 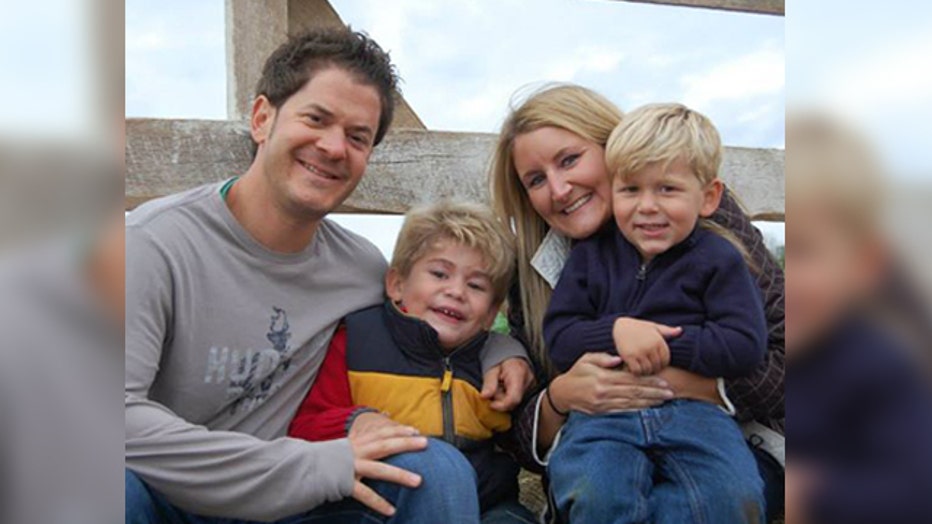 He was diagnosed with Sanfilippo Syndrome, which is a rare inherited neurodegenerative gene disorder that causes progressive damage to the brain and the body.

FOX 29 invited the Dobbyn family to Good Day in order to spread awareness about the condition and efforts to fundraise for a clinical trial.

“What it is – is basically these children have a missing enzyme which is needed within their brain cells to break down waste,” Mike Dobbyn explained to Good Day. “If you think of it sort of as a room that’s getting cluttered and then over time, it leads to rapid brain damage.”

Sanfilippo Syndrome has no cure and causes children to lose whatever skills they’ve gained once it begins to progress.

Eventually, children with this disease will no longer be able to swallow or eat on their own. Life expectancy is typically around early teens to early adulthood.

“I feel like he’s actually done really well,” Marisa Dichiacchio said on how Connor is currently doing with his diagnosis. “He can still swim and ride his bike, scooter, play basketball, play soccer – so we’ve physically haven’t seen a real decline… Yet.” 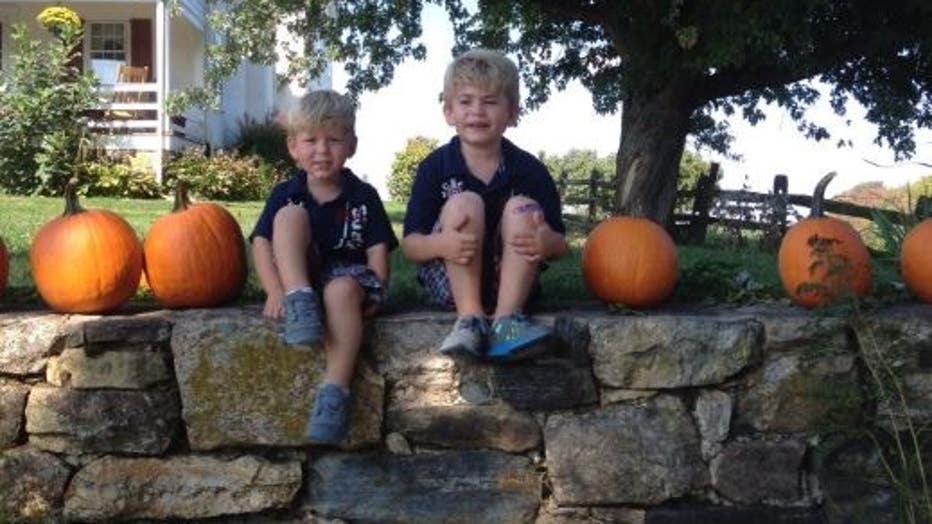 At this point, his parents have noticed a slight-to-moderate hearing loss and memory issues with Connor but said it is a race against the clock for a cure.

Connor has the rarest form of the disease called Type C.

And while the prognosis is heartbreaking, the Dobbyn family is inviting the world to join The Fight for Connor.

It’s a parent-led fight however to raise awareness for funding for clinical trials.

“The science is getting very close in genetic testing so we need to raise money, desperately, to fund a genetic trial that can save his life,” Mike Dobbyn told Good Day.

The Cure Sanfilippo Foundation funds clinical trials and therapies for various in hopes to one day find a cure for children like Connor.

If you’re interested in learning more or becoming a fundraiser to help find a cure, visit http://www.fightforconnor.com/. 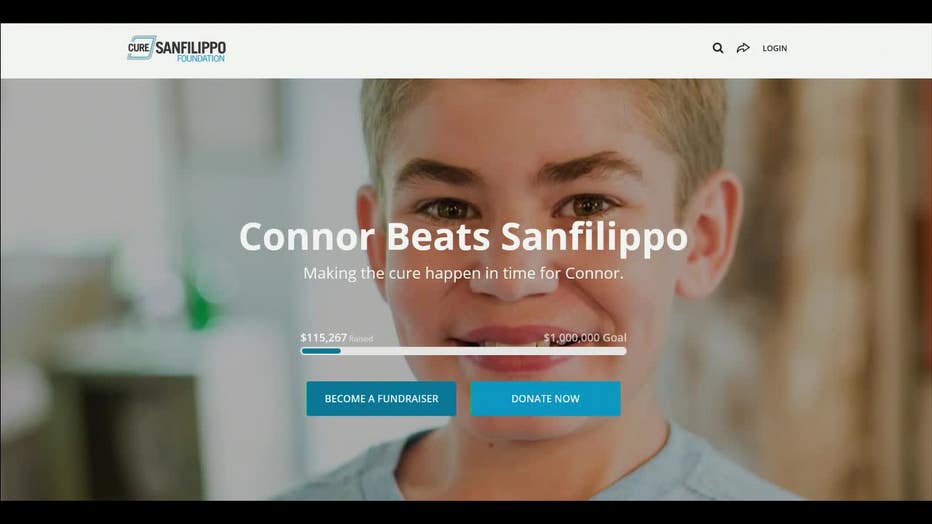