SAN BERNARDINO, Calif. (FOX 11 / CNS) - A man in a stolen car led authorities on a high-speed chase Monday that began in Riverside County, went into Los Angeles County and ended up in San Bernardino County, where he was arrested while apparently trying to jump from a freeway overcrossing.

While en route to the casino property, deputies ran a computer check on the Toyota Camry and learned that it had been reported stolen, Vasquez said.

Deputies arrived as the car was being driven away and tried to make a traffic stop, but the driver kept going.

The chase led into Los Angeles County on the westbound Pomona (60) Freeway, north on the San Gabriel River (605) Freeway, and then onto the eastbound San Bernardino (10) Freeway and into San Bernardino County.

The unidentified suspect made his way onto northbound Interstate 215 and stopped about 10 a.m. near Palm Avenue. The man got out of the car clutching a weapon-like object and walked across freeway lanes, while officers blocked traffic in the area.

After a standoff, in which he pointed his weapon at officers, the man was taken into custody and appeared to have sustained some type of injury while being wrestled to the ground. 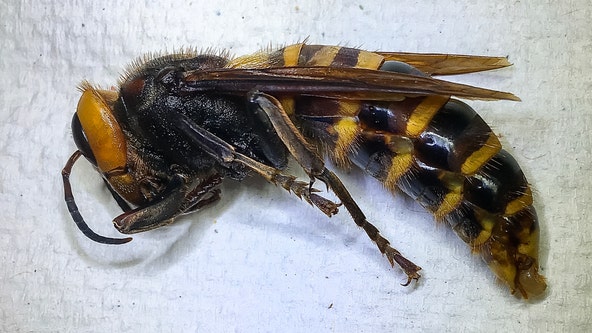