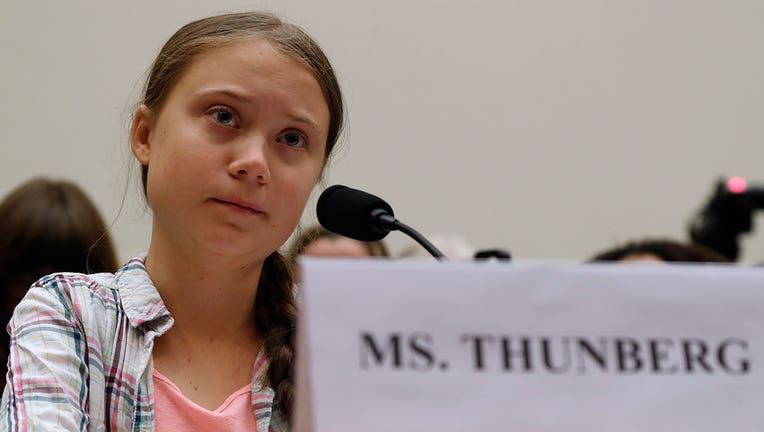 “I never engage in party politics. But the upcoming US elections is above and beyond all that,” Thunberg said.

“Just get organized and get everyone to vote #Biden,” she tweeted.

The 17-year-old from Sweden became internationally known for leading climate strikes across the globe.

She was nominated for a Nobel Peace Prize in 2019 and drew the ire of President Donald Trump when she was recognized as Time’s Person of the Year.