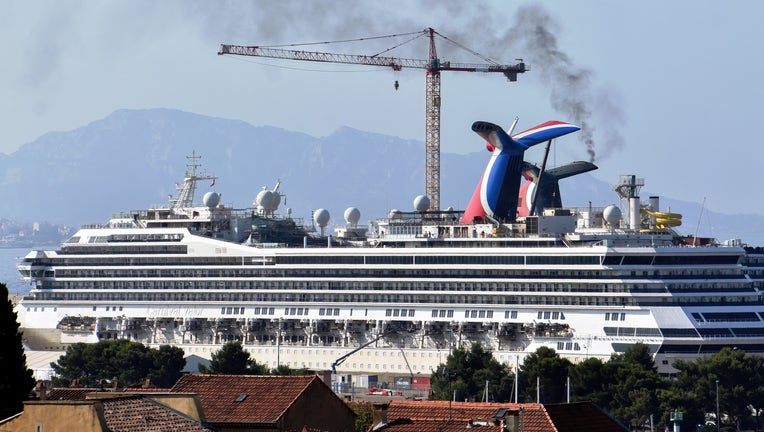 U.S. Coast Guard rescuers are "beyond grateful" for a happy ending to what could have been a tragic Thanksgiving.

According to the Coast Guard, the New Orleans office received a call from the Carnival Valor cruise ship around 2:30 p.m. Thursday (Thanksgiving) about a passenger who’d been missing since Wednesday night.

The passenger, a 28-year-old man, had been at a bar on the ship with his sister and left to go to the restroom around 11 p.m. His sister notified the ship crew the next day when he didn’t return to his cabin.

On Thursday night, a bulk carrier ship saw a person in the water and notified the Coast Guard. An air crew was able to rescue the man around 8:30 p.m. about 20 miles south of Southwest Pass, Louisiana, nearly 24 hours after he was last seen. He was responsive when they found him.

"We are beyond grateful that this case ended with a positive outcome," said Lt. Seth Gross, a Sector New Orleans search and rescue mission coordinator. "It took a total team effort from Coast Guard watchstanders, response crews, and our professional maritime partners operating in the Gulf of Mexico to locate the missing individual and get him to safety. If not for the alert crew aboard the motor vessel Crinis, this case could have had a much more difficult ending."

The man was taken to New Orleans Lakefront Airport and was in stable condition as of Thursday.

A Carnival spokesperson said the ship retraced its route to support the search and rescue mission, but it has since been released by the Coast Guard and is heading to Cozumel.

"We greatly appreciate the efforts of all, most especially the U.S. Coast Guard and the mariner who spotted the guest in the water," Carnival spokesperson Matt Lupoli said.