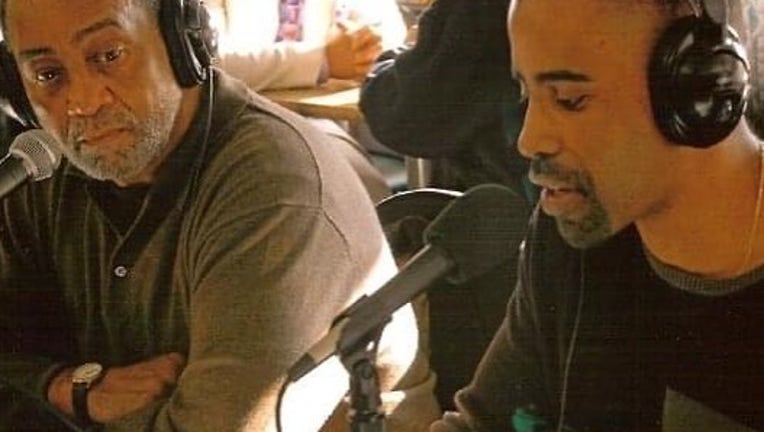 Cody Anderson co-hosted "The Electric Magazine" with Vikki Leach on Saturday mornings on WURD 96.1FM/900 AM. He was also the former owner of WHAT 1340 AM and general manager and president of WDAS 105.3 FM.

"Cody was a pioneer and giant in broadcast journalism in the Black community in Philadelphia for decades. He was a consistent, constructive, confident, voice on the air. He encouraged persons of color to enter politics, to serve people, and make their communities better places to live," said City Council President Darrell L. Clarke wrote on Twitter after learning of Anderson’s passing. "A symbol of positivity, class and achievement for our community is gone. It is on us now to carry on in his memory and in service to others. Rest in Power, my good friend."

WDAS' Patty Jackson remembered Cody as a "Broadcaster and Community Leader" in a tweet on Sunday.

Considered a legend by many, Anderson will be a great loss to the media and Philadelphia communities.

In a heartfelt post on Facebook, Bill wrote in depth about what his father meant to the family.

"I’ve been sitting up all night trying to find the words to express the feelings of losing our father, husband and best friend our entire life. I don’t remember a time that my Father wasn’t there to guide us, correct us or love us. I have said many times, when asked why I wanted to work in media that I just wanted to be around the best man I’ve ever known," he explained.

In a statement released by WURD, they wrote that Cody Anderson "was instrumental in breathing life into WURD and shepherding it over our almost 20 years, first as General Manager and most recently as a beloved host, mentor and friend. Like his biological family, the WURD family will miss him deeply. But we are grateful for his tireless and generous support of independent Black media, which he championed every day of his life, especially through his advocacy of WURD Radio."

"As the longtime leader at WDAS and WURD radio stations, he was an icon in the African American press. He always spoke truth to power. I will also remember Cody as a wonderful father and family man who was a role model to other fathers like me," wrote City Councilmember Kenyatta Johnson. "He is a pillar in the Black community and his legacy and impact in the lives of Philadelphians will last forever. Rest in Power Cody Anderson."

He leaves behind his wife, Verna, daughter Theresa and sons Bill and Kyle Anderson.