Community vows to make Camden a safe place to live

Too many here have seen too much.

"I work at Woodrow Wilson High School and we've lost about four to five kids within the last year," Janis Medina told FOX 29. 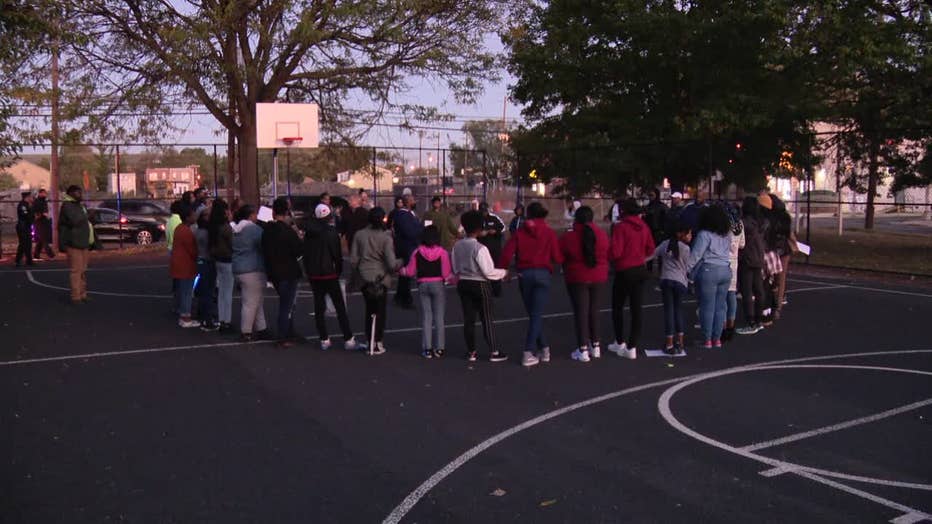 As people approached the rally, their instincts were to think the worse.

"Initially, people didn't know what was going on whether it was a fight taking place and that's the norm that we have to change. Whenever there is a crowd, we can't think it's always a negative thing," organizer Nam Nelson said.

The message here is it takes a village.

"Communication is the key and once everybody starts talking, then that's where unity begins," councilmember Sheila Davis said. "You hear the bad about Camden but we see the good in Camden."